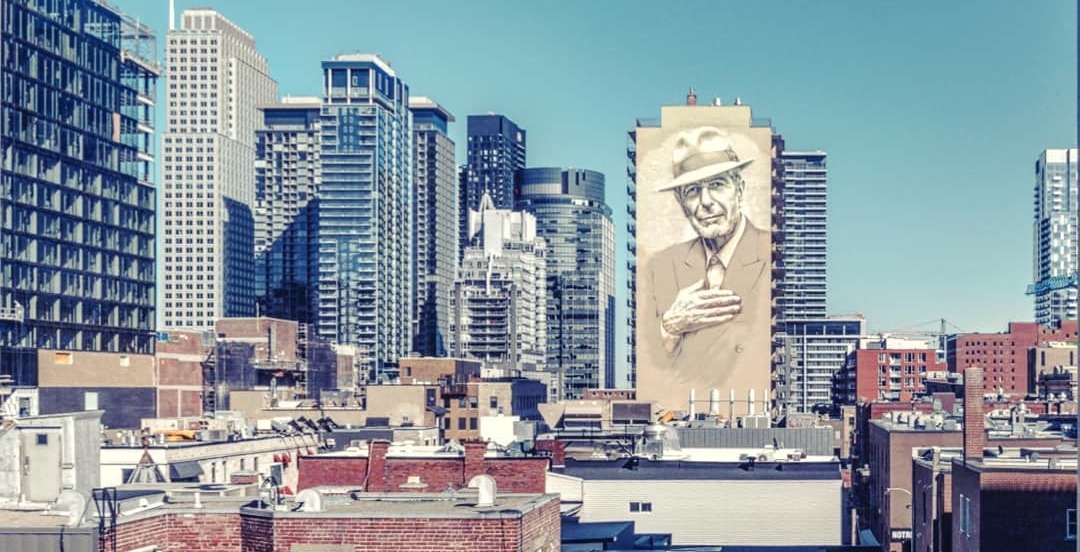 With the first part of the week behind you, you can set your sights to the latter part of the week. To help you get there, we’ve put together 5 things that are worth checking out today, September 26.

Influence Montreal bills itself as an “entrepreneur and influencer” conference that promotes diversity and leadership. The event’s headlining speaker is Malala Yousafzai. In 2012 when she was just 15, a Taliban gunman shot her in head for being an activist. In 2014, she was awarded the Nobel Peace Prize, becoming the youngest winner in the history of the award.

She continues to push for educational right and the advancement of female children.

Yousafzai will be speaking at Place Bonaventure tonight along with other speakers that include Danièle Henkel, Valérie Plante, Marcus Troy, Aiesha Robinson, Nicolas Duvernois and many others.

For the 7th year in a row, Just for Laughs vet Joey Elias is hosting an all-star gala of local comedians to benefit Les Maisons Transitionnelles O3 On Our Own, a not-for-profit organization that raises money and awareness for vulnerable families in the community.

The impressive lineup features local comedians Lawrence Corber, Wassim El-Mounzer, Sara Quinn, Pantelis, and headliner Joey Elias, for a comedy night that will be both hilarious and for a good cause.

Oneohtrix Point Never (Daniel Lopatin) is an American composer and producer of experimental electronic music. He began recording synthesizer music under the moniker in the mid-2000s, receiving positive reviews for the 2009 compilation ‘Rifts.’

McKibbin’s Irish Pub hosts their “Hooley Night” tonight on their third floor. Ladies pay $10 at the door, gentlemen pay $25 and then it’s an open bar, all you can drink. The bar offers Moosehead beer, vodka, gin, rum, rye and whiskey as part of the special. The third floor features a dance floor and a DJ.