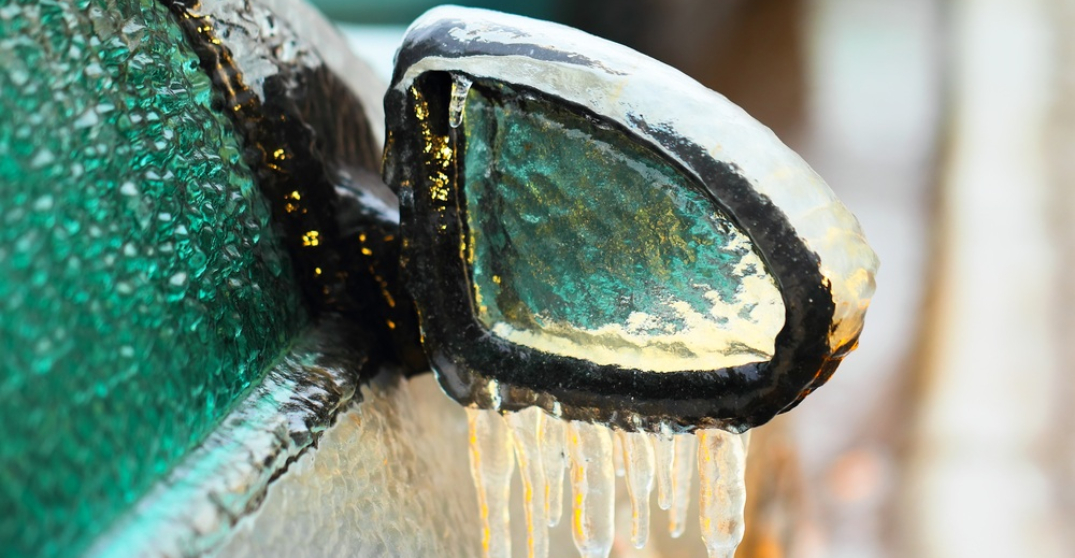 Environment Canada has issued a special weather statement for the Montreal metropolitan area.

The federal weather agency says “freezing rain is possible for Wednesday and Thursday.”

The rainfall is credited to a warm front associated with a low-pressure system from the American Midwest, which will move through the province of Quebec beginning n Wednesday.

“Along this front, an area of freezing rain could develop, mainly affecting regions north of the St Lawrence River from Wednesday evening into Thursday morning,” says the alert.

Environment Canada warns that surfaces such as highways, roads, walkways, and parking lots could become icy and slippery.

The alert, issued just after 10:30 am, is in effect for the following areas: 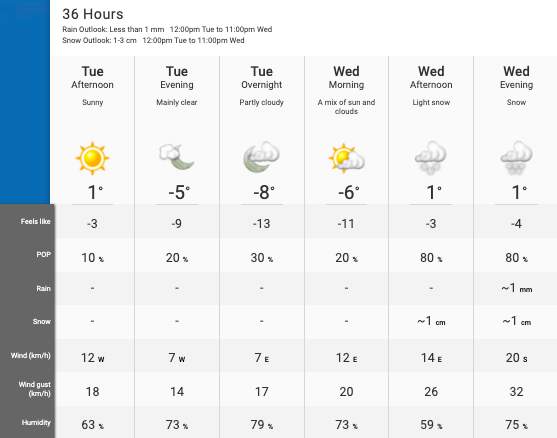 The weather agency urges citizens to continually monitor updates once an alert has been issued.