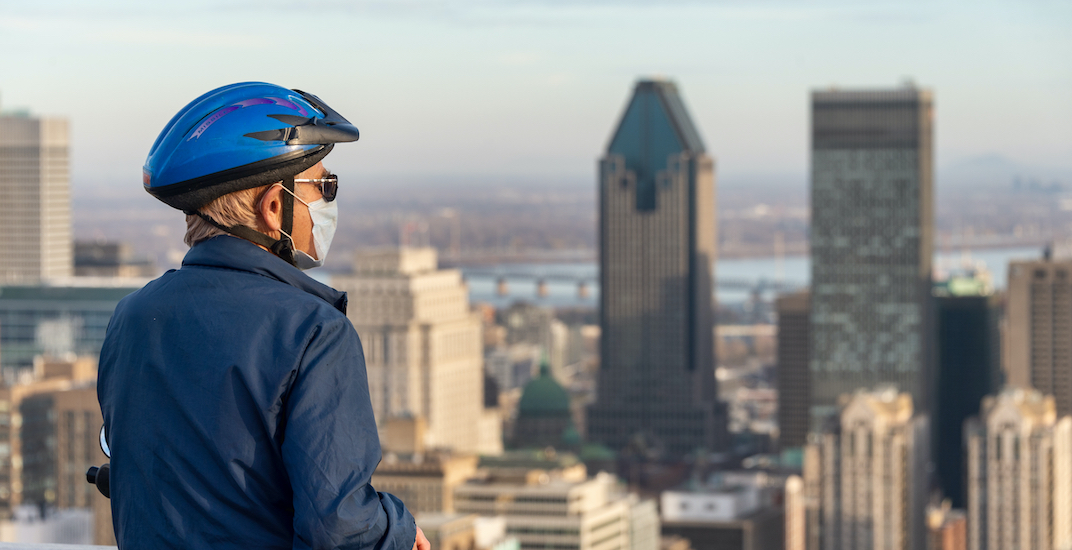 December is coming in hot.

The bigtime holiday month is usually associated with snow and frigid temperatures, but the first day of December doesn’t seem to be heading that way.

According to The Weather Network, it’s expected to be 14ºC in Montreal tomorrow with a “chance of showers.”

The rest of the week is expected to drop, hovering just over 0ºC with mixed precipitation in the forecast, calling for a mild wintery cocktail of rain and snow.

Historically, the hottest December 1 on record in Montreal was in 1998 when the month kicked off with a 14.6ºC day. We’ll keep an eye on tomorrow’s thermometer to see if we’ve broken any December records. 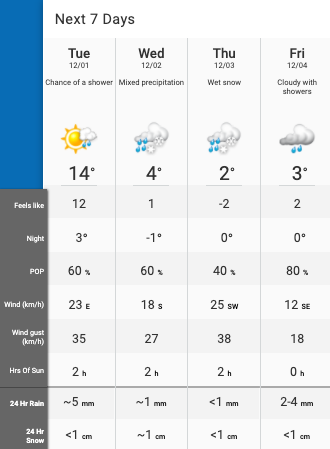 “The frigid air to the west will attempt to press into the region at times, and an active storm track across the region will bring a heightened risk for major winter storms with heavy snow, ice, and rain,” says The Weather Network.

Until then, let’s enjoy some double-digital weather to kick off December.