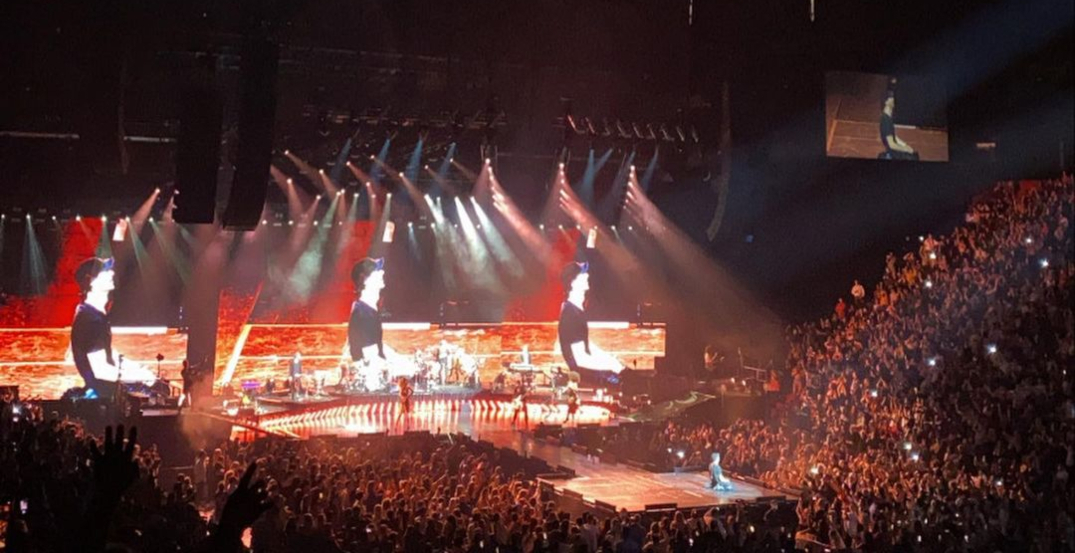 On Saturday, the Bell Centre hosted its first full-capacity concert since the start of the COVID-19 pandemic.

While fans of Ricky Martin and Enrique Iglesias were thrilled, many local venue owners across the city were not.

Employees at Turbo Haüs, one of the city’s most popular bar venues, took to Twitter to voice their displeasure with the government’s tolerance of such large gatherings, despite still having to endure harsh capacity measures in their establishment.

There were more people at Ricky Martin this Saturday than I can legally fit every weekend combined for an entire year. Pre COVID. That’s why every venue/bar is pissed.

The problem, it seems, lies within the law’s inability to justify the disparity in rules. While bars are still operating at 50% capacity and enforce the prohibition of dancing, arenas like the Bell Centre can host crowds upwards of 15,000 for concerts and sporting events.

The reaction to the bar’s original statements, which came after the announcement that Montreal Canadiens games at the Bell Centre would be hosted at full capacity, prompted another public message shared on their social platforms on October 12.

We’ve been asked a bunch by news outlets about our stance on the bell Center show,so here’s our whole deal. Quote us, translate it, go wild. pic.twitter.com/9P4HAEQwRh

Turbo Haüs’s tweet stated that that the government’s treatment of bars in juxtaposition with the Bell Centre being permitted to host 15,000 fans “shoulder to shoulder” is “clearly signalling that it’s no longer about public safety.”

As of now, provincial law in Quebec requires both small and large venues to scan every guest’s vaccine passports and enforce the ongoing mask mandate.