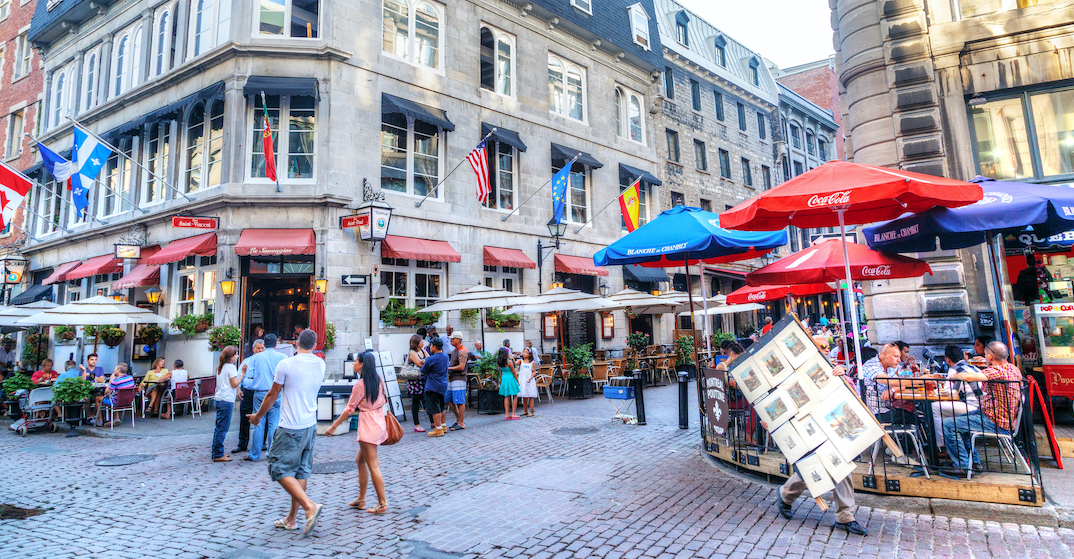 Montreal is known for a lot of things: Céline Dion, the Canadiens, and the Cirque du Soleil, for starters. But, our food is arguably our most celebrated asset. At least, it is for Montrealers.

According to a new report from Chef’s Pencil, a chef-based culinary website, Montreal is one of the most underrated foodie destinations in the world.

It’s about time we’re recognized in tastiness around the world.

The website asked 250 chefs and foodies which city they thought was underrated when it comes to their food reputation and Montreal ranked 9th on the worldwide list.

Foodies think of destinations like Italy, Paris, or New York but “there are plenty of incredible foodie destinations that just don’t get the international recognition they truly deserve,” says Chef’s Pencil.

The underrated foodie list was put together based on the chef’s and foodies’ responses, where hungry travellers will find “exquisite food, delicacies to savour, and mouthwatering delights.”

Here’s how Montreal, the only Canadian city on the list, stacks up against the rest of the underrated food world: 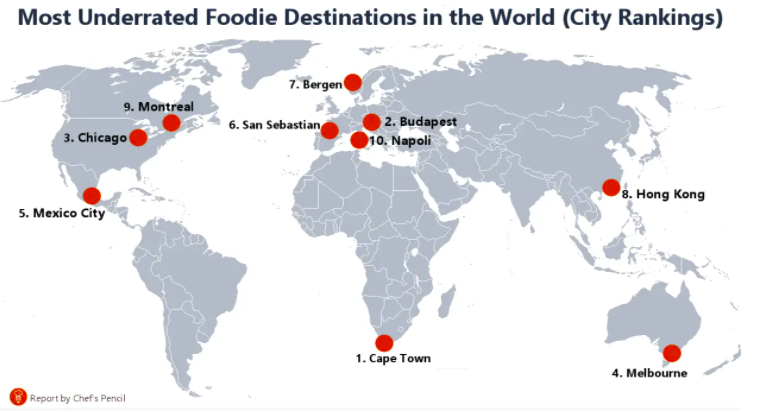 “Yes, alongside the bagels, poutine, and famed meat sandwich, Montreal is embracing an eat-less-feel-more-satisfied approach to its menus,” says the report. “And there’s plenty of open-air markets offering artisanal products. This city is wildly creative, hopelessly innovative, and full of swanky, chic, casual, and pop-up places for foodie travellers.”