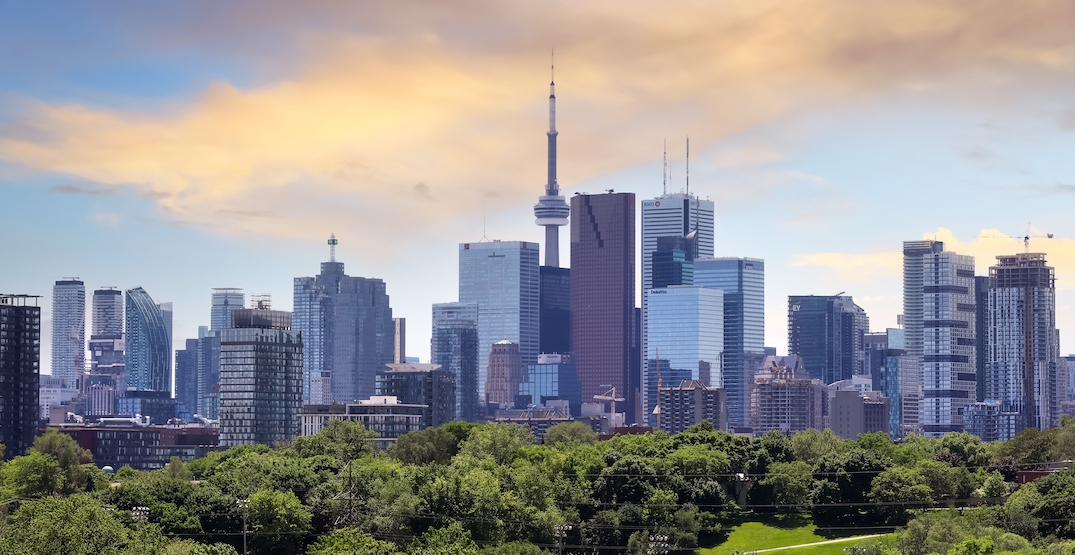 Why not celebrate the beauty of spring by visiting our neighbouring pals in Toronto?

As part of VIA Rail’s “Discount Tuesday” deals, trains out of Montreal to the 6ix are available for a smooth $49, one-way, for dates on April 4 and onwards.

VIA Rail says “Tuesdays are made for saving” and offers the enticing deal to commuters who purchase tickets on a Tuesday, before 12 am ET, using the discount code TUESDAY.

The “Escape” fare starts at $49 for 6:50 am and 8:50 am departures and goes for a still respectable $69 for earlier morning or later afternoon departures.

Each train takes at least five hours and departs from Bonaventure and stops right at Toronto Union Station, downtown to downtown.

VIA Rail also has Tuesday deals for trains to Ottawa, Quebec City, Kingston, and Oshawa, all for under $50.

For more dates, pricing, and information, check out the VIA Rail “Discount Tuesday” website.