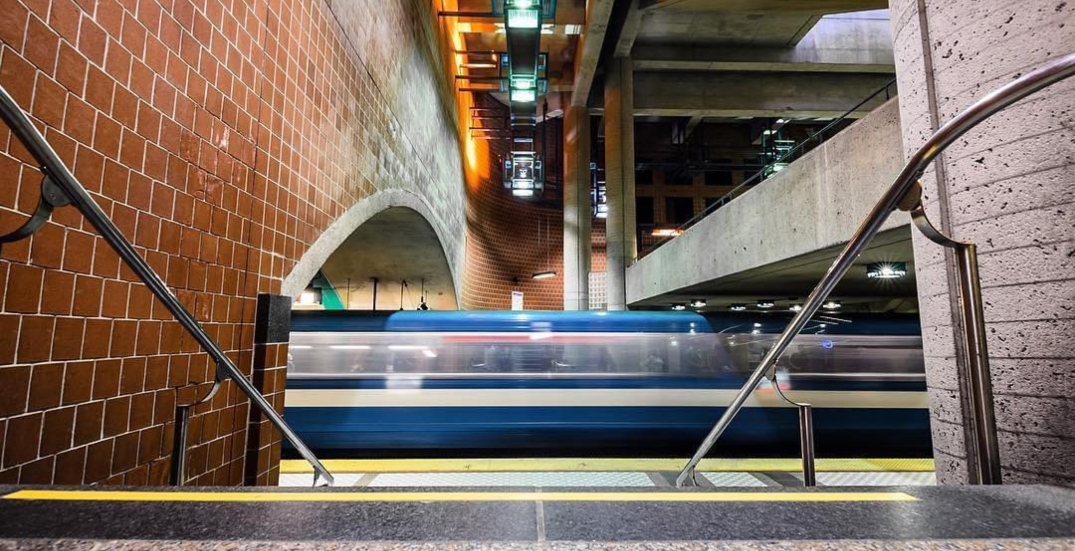 On Friday, city officials announced new details to the Société de transport de Montréal (STM) expansion project, which has been discussed in various forms since 1979, spanning decades of different strategies, budgets, and politicians.

Over the past 33 years, Montreal has attempted to get a Blue Line extension project off the ground (or under it, rather) five times. Quebec’s transport minister, Chantal Rouleau, says this time, it’s happening.

“I can assure you, it’s the right one,” she said, referring to Montreal’s latest Blue Line strategy. “Citizens have waited too long,” she continued, “we will deliver the Blue Line.”

The STM’s Blue Line will get five new stations on the island’s east end at a total cost of $6.4 billion.

Officials from the Quebec and federal governments along with representatives for the City of Montreal gathered to announce the project on Friday, unveiling excavation work will begin in 2023 for public use by 2029.

The majority of funding will come from the Quebec government with $1.3 billion coming from the federal government.

The five new stations will be located along Jean-Talon Street at the intersections of Pie-IX, Viau, Lacordaire, Langelier Boulevards, and Anjou.

“With this announcement, our government is reiterating its commitment to improving mobility in the metropolitan area and revitalizing the east end of Montreal,” concluded Rouleau.