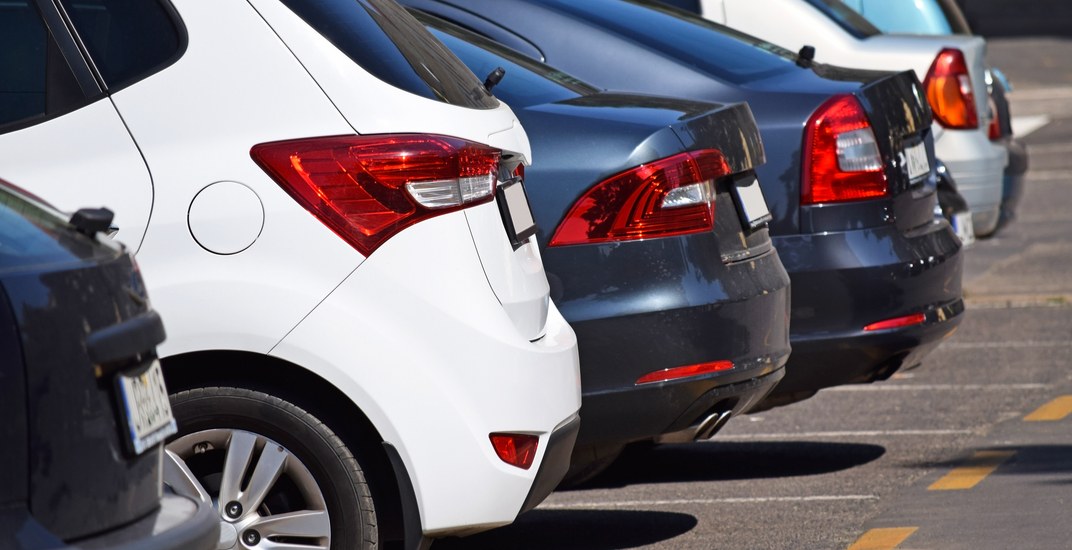 The Insurance Bureau of Canada (IBC), has released its annual Top 10 Most Frequently Stolen Vehicles list and revealed that the most commonly stolen vehicles in Quebec are pickup trucks.

“While SUVs topped the list of the 10 most stolen vehicles in recent years, car thieves appear to be expanding their market,” said IBC in a release.

The report indicates four of the 10 stolen vehicles are pickups and three are SUVs.

According to the report, this year’s 10 most frequently stolen vehicles in IBC’s Quebec region are:

Whether whole or in parts, pickups, SUVs and other luxury cars often end up in containers in the port of Montreal or Halifax, headed to the Middle East, Western Africa or Eastern Europe!”, explained Anne Morin, supervisor of public affairs at IBC.