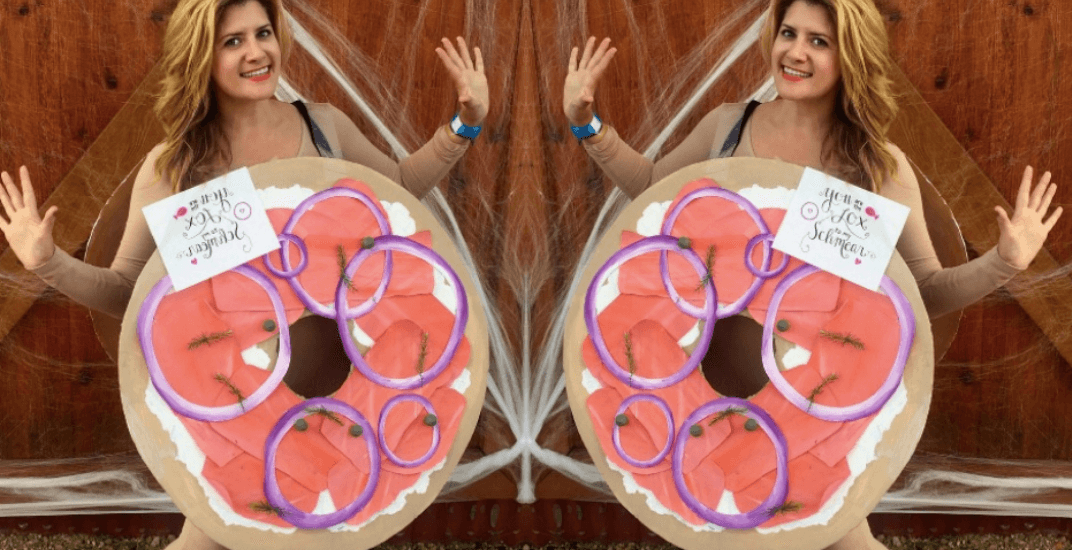 Sure, dressing up as any of The Avengers or Donald Trump would be timely, but think about how much praise you’d get if you pulled off a poutine or all the ‘costume cred’ you would get at a costume contest by dressing local.

To help you out with some fun ideas, we’ve put together a list of Montreal-themed costumes that should get you a few extra treats. 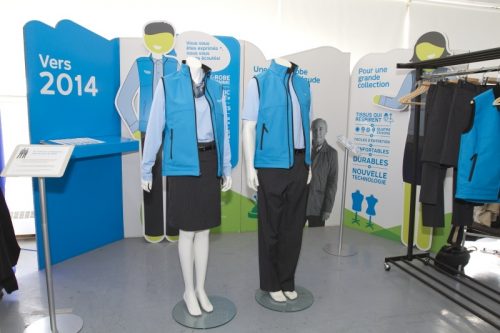 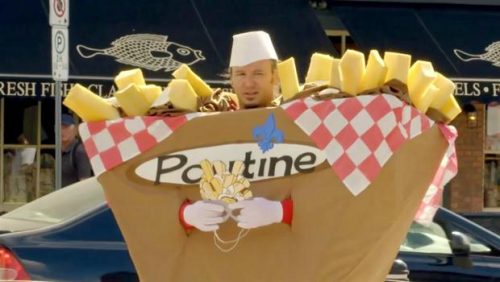 Considering it’s practically our city’s official food, donning a poutine costume would be a welcomed sight.

Use cardboard as the base, some styrofoam as the fries, a brown blanket as gravy and bundle up some wrapping paper as the cheese curds. Plus, you could wear one of those cool chef hats.

Showing up to La Belle Province at a Halloween after-party should get you a free poutine too. 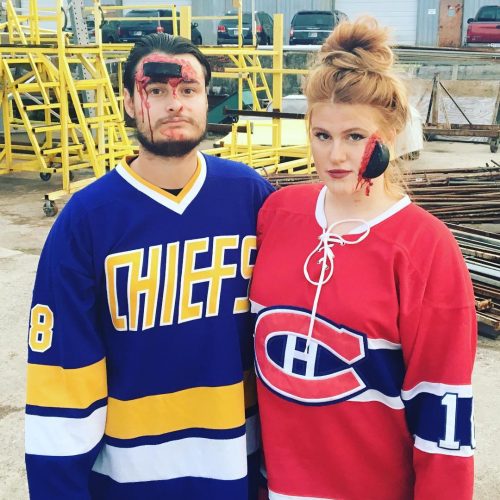 This one’s kind of easy and super meaningful. Toss on a Canadiens jersey, some shorts, high socks, and voila. Add a helmet, some bruises, fake blood, or a puck to the face for extra realism.

Or take the easy route and put on a Canadiens jersey and wear a brown paper bag over your head and you could be a 2017 Habs fan. 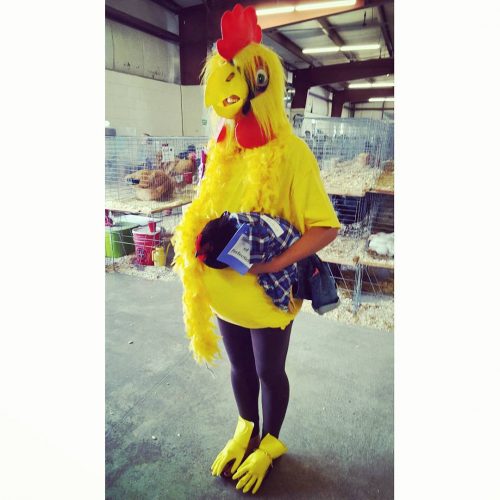 Who doesn’t love seeing the St-Hubert delivery car pull up in their driveway? It’s not only funny and cute, but by this point, it’s also a little comforting. Remind your fellow Montreal friends of your fondness for this dining institution, and dress up as the St-Hubert Chicken. 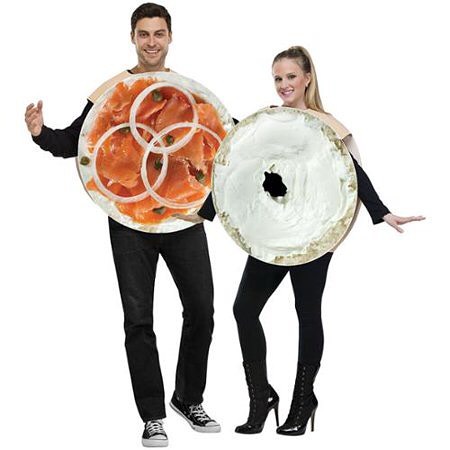 Montreal-style bagels are top-notch, there’s no denying. This could be a good group/couple costume and it’ll certainly resonate with the local crowd. There are tons of bagel suits available online but they’d be fairly easy to make at home too.

Have one half go as cream cheese, the other as salmon, sprinkle some sesame seeds on one and poppy seeds on the other, and you’ll give any costume contest a run for first place. 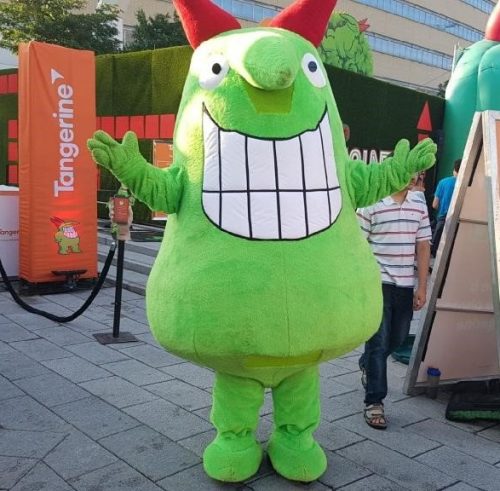 Every Montrealer knows this cuddly mascot’s look but his name is actually Victor. As it could prove troublesome to find this costume online, grab a green shirt and pants, a red wig, a prosthetic nose, and some bodypaint. 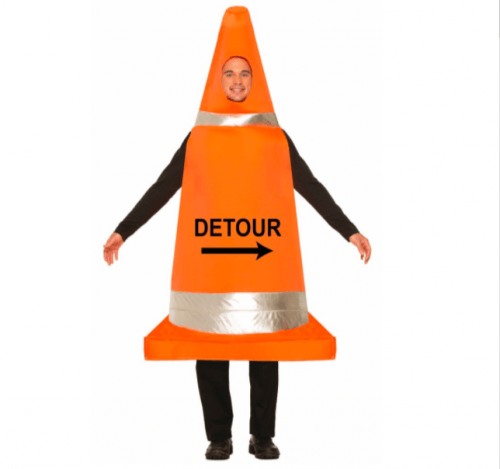 Unless you chose to just wear the cone as a hat, it’d be pretty uncomfortable as a whole bodysuit, but think of all the high fives (and cars honking). 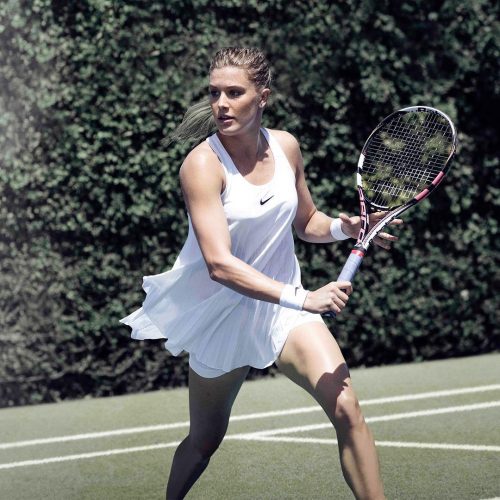 Is Genie Bouchard your tennis idol? Then why not throw together a cute and easy costume in honour of the Montreal-born tennis star. All you need is a white Nike tank and skirt, a visor, and an old tennis racket from your family’s garage. To finish the look, style your hair in Genie’s signature high pony braid.

It’s simple for guys too, just call yourself Eugene Bouchard. 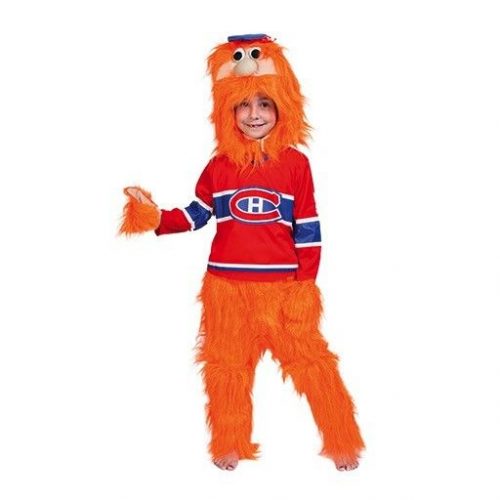 Finding a Youppi! costume could be easy online but making a homemade one would be ultimate. Grab a zany, orange wig a bunch of fabric and have at it. You’d be included in so many pictures and think about how warm you’d be once the end of October hits.