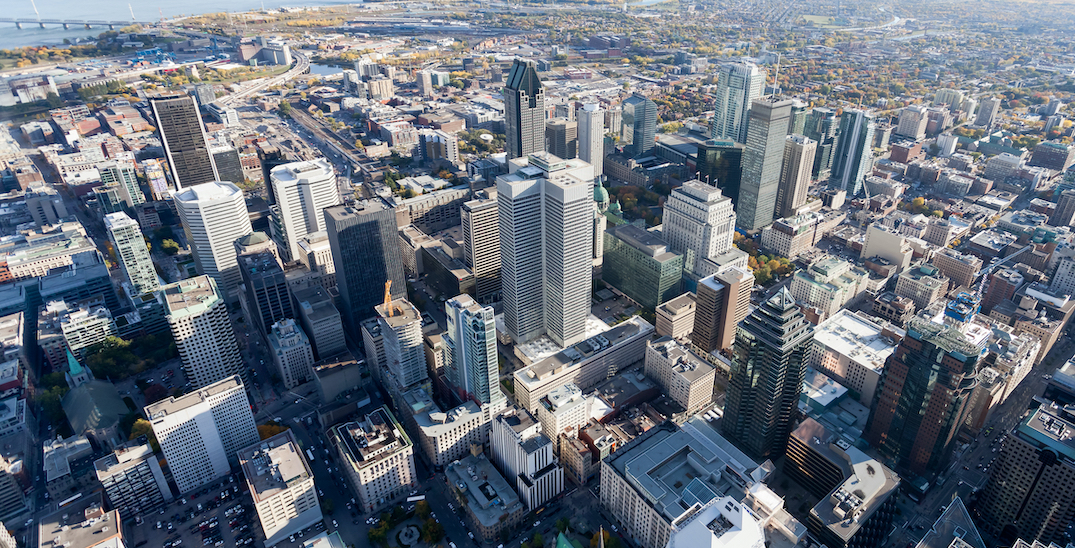 Who’s the tallest building of them all?

Whereas Montreal might not stick out in terms of skyscrapers like our Torontonian neighbours, we still have a handful of buildings that tower above the rest.

According to Emporis, a data website that collects global building information, Montreal has 68 skyscrapers, 564 high-rises, and 614 low-rise buildings.

Montreal has regulations that forbid any building from exceeding the height of Mont Royal (233 m/764 feet) above sea level.

Omitting buildings that are still under construction, here are the top 10 tallest buildings currently standing in Montreal. 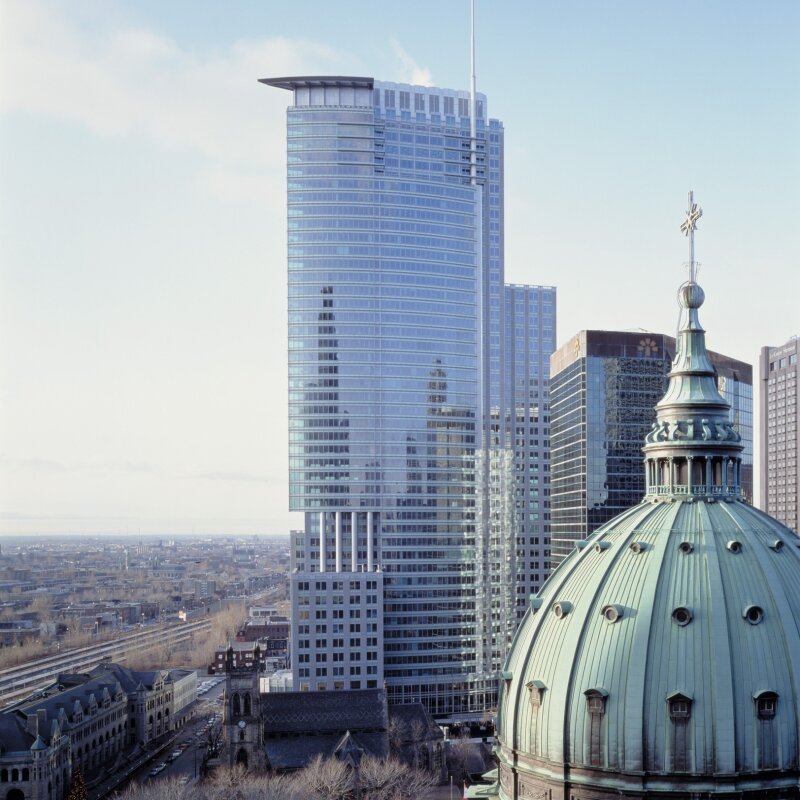 Including the building’s antenna, 1250 Boulevard René Lévesque, formerly known as the IBM Canada Headquarters, is the tallest building in Montreal.

Built in 1992, it is adjacent to the Bell Centre and Windsor Station and is connected to the Bonaventure metro station.

One of the most iconic landmarks of the Montreal skyline, 1000 de La Gauchetière includes an indoor skating rink surrounded by restaurants and shops.

Constructed in 1964, the Tour de la Bourse was the tallest building in Canada until the completion of the TD Bank Tower in Toronto in 1967.

Built in 1962, Place Ville-Marie held the title of the highest skyscraper in Montreal for a couple of years before the construction of Tour de la Bourse. 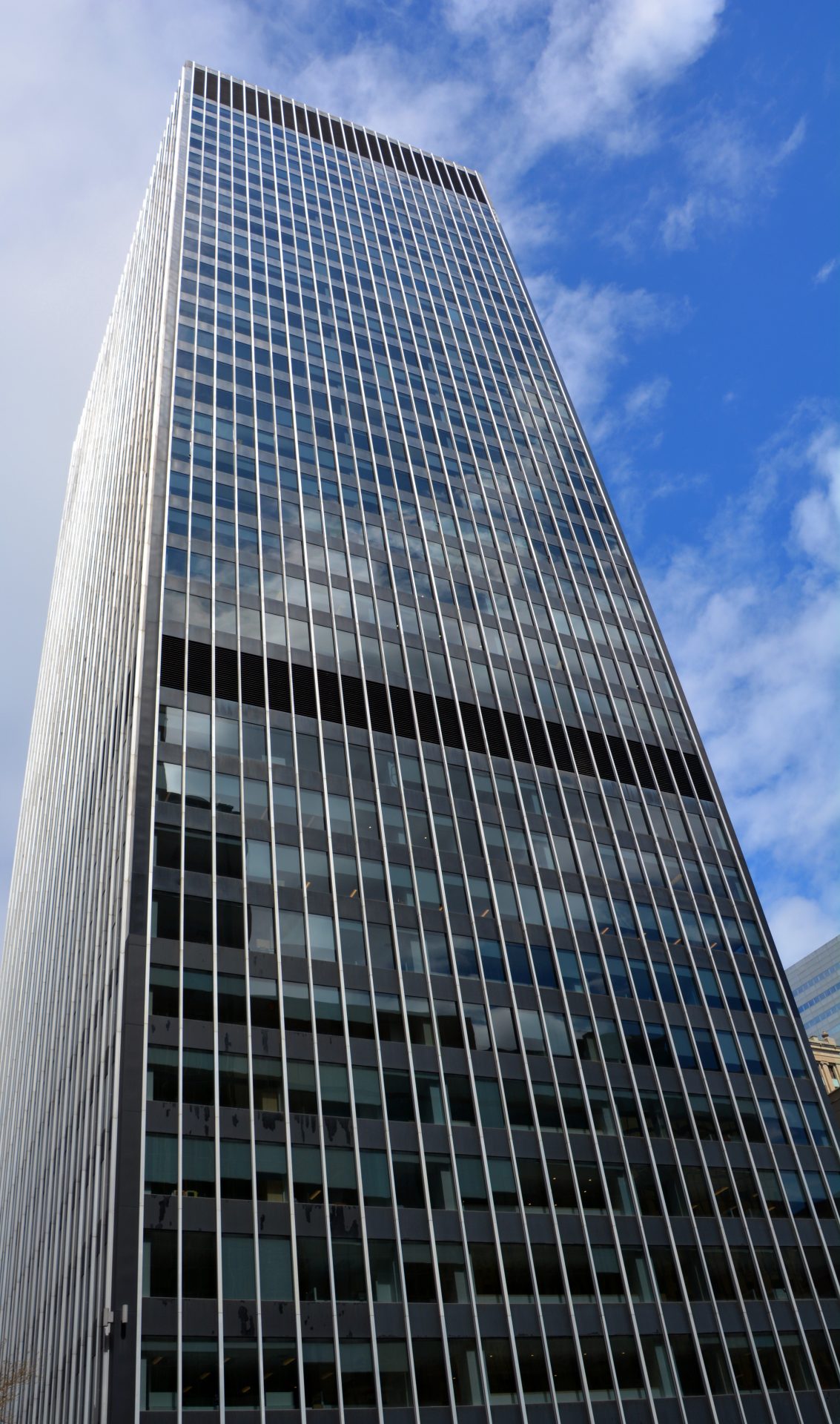 Built in 1987, the Tour de Montréal is the world’s tallest inhabitable leaning tower. 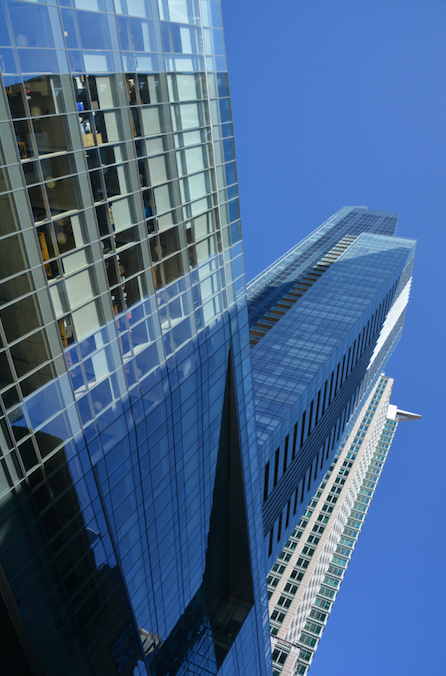 Coming in at the same height as the Tour de Montréal, L’Avenue was built in 2017 housing 350 condos and a hotel. 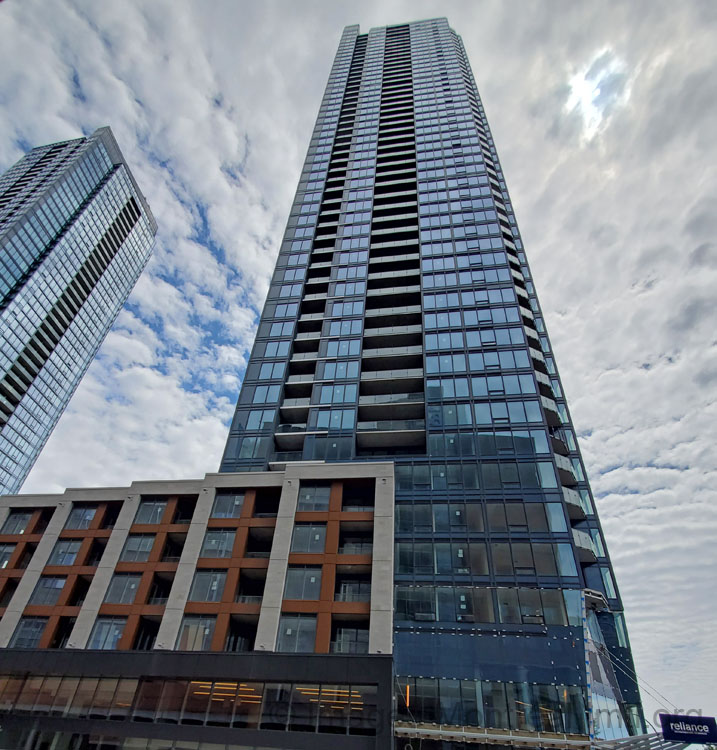 It’s only fitting that a Canadiens building would fit in Montreal’s top 10 skyscrapers. Constructed in 2020, this postmodernism building is a gorgeous and massive residential tower. 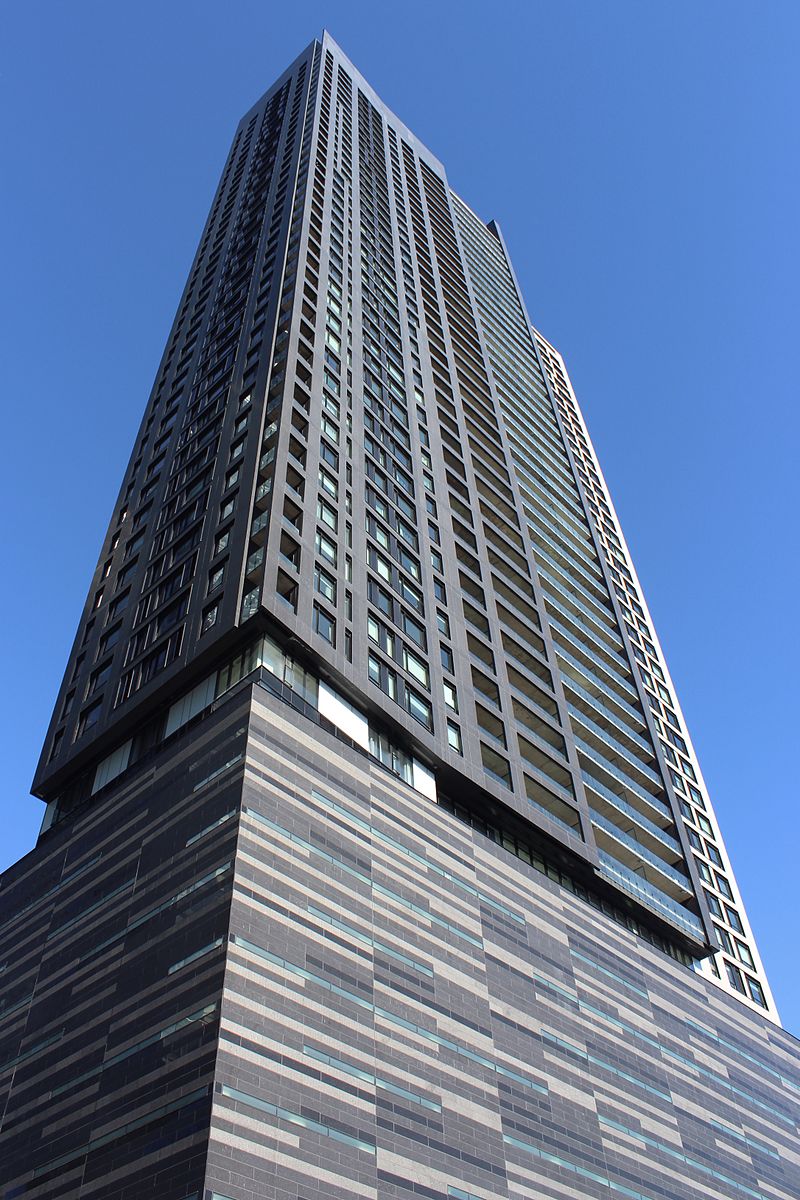 The Tour des Canadiens 2 is a condominium skyscraper complex next to the Bell Centre. It is named after the Montreal Canadiens, part-owner of the project.

Summing up Montreal’s top 10 list, Le 1501 McGill College was completed in 1992 at the same time as the city’s two tallest buildings, 1000 de La Gauchetière and 1250 René-Lévesque.