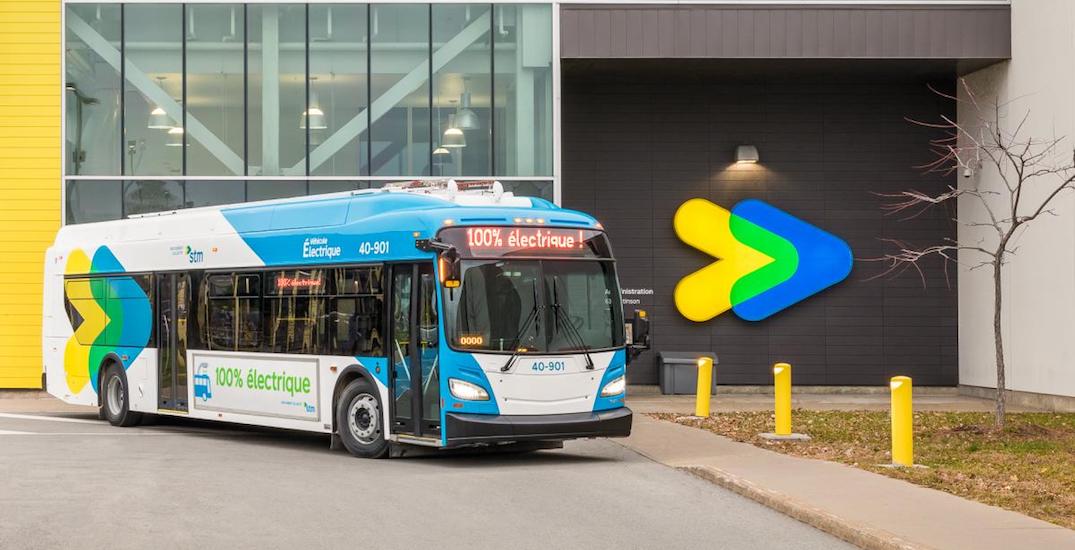 On Monday, the STM (Société de transport de Montréal) unveiled the first of its 30 long-range electric buses as the company steers toward electrification.

The new electric bus will be tested on Montreal’s streets “in the coming months,” according to the news release, and the remaining 29 buses will be gradually delivered to the public transit network in June 2020.

“The STM’s goal is to acquire only electric buses by 2025 and our shift is well underway,”stated Luc Tremblay, STM’s chief executive officer. “In 2020, 38 vehicles of various types and using different charging modes will be put into service and added to our three fast-charging buses operated under the City Mobility project. Our shift toward electrification is therefore very concrete.” 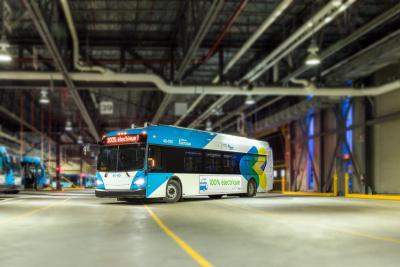 The lone electric bus will be in occasional circulation around the island, making routine stops and door openings and closures.

However, it won’t be possible to board the electric cruiser during the STM’s test phases, when sandbags will be used to simulate different load levels on board.

The testing period is a key step in validating the bus’s compliance with STM specifications and “ensuring the harmonious integration of this new bus type into our network,” says the press release.

Bus drivers within the STM network will have a chance to train on the electric vehicle and get familiarized with the new tech to ensure the company’s performance level on day-to-day operations. 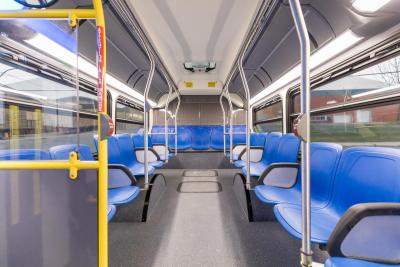 The new electric bus, and the eventual 30-bus fleet, comes with the following characteristics:

Though you won’t be able to ride these eco-friendly buses this winter, the general public will have the opportunity to check out the new transit option on Saturday, November 25 (12 pm to 5 pm) as part of an open house, marking the 100th anniversary of the Montreal bus network.

STM professionals will be on site to answer anyone’s questions regarding the new bus fleet and guests will be able to board the bus and discover all of its new features.