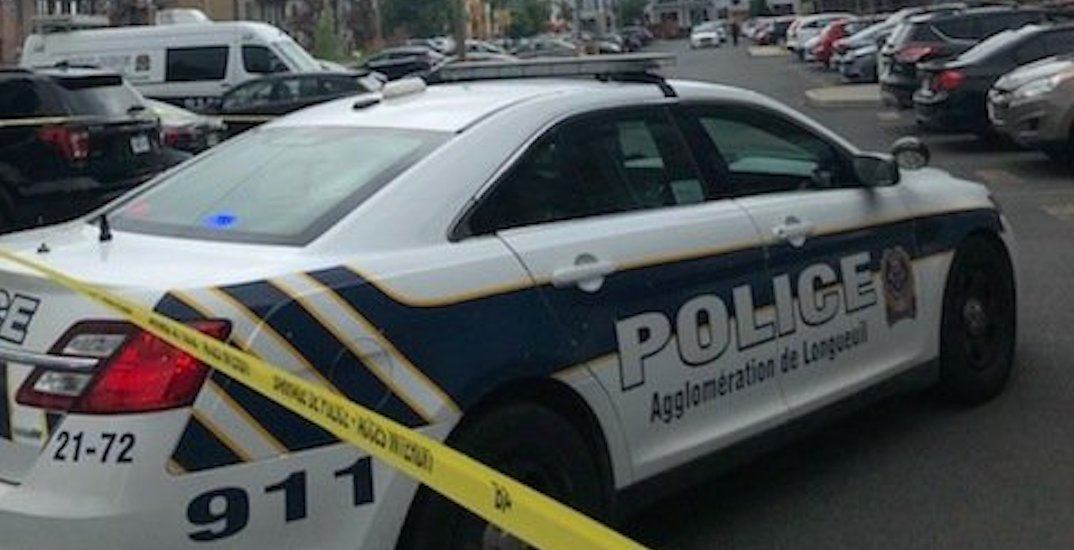 Longueuil police say no charges will be laid against the mother who left a baby unsupervised in a hot car in Greenfield Park last week.

The announcement was made on the Service de police de l’agglomération de Longueuil (SPAL) Facebook page on Thursday afternoon.

According to police, the baby was found alone in a car during last Saturday’s over 30-degree weather.

“The study of the case by the SPAL’s investigation division is now completed, no criminal charges will be brought against the lady,” reads the force’s Facebook post.

According to the SPAL, authorities were called when bystanders saw an infant alone and unattended inside a car off Taschereau Boulevard when temperatures that felt like 34ºC.

The SPAL said officers smashed the car window to remove the baby who was less than two years old. The child was examined by paramedics and did not suffer any serious health issues, according to police.

The mother was located in a nearby store and was “issued a statement of offence under section 380 of the Highway Safety Code” — a law that bans leaving children under the age of seven unattended in parked vehicles.

“This is unfortunately once again the opportunity to remember how much it must be avoided to leave a child in a vehicle, without constant surveillance,” reads last week’s SPAL statement.