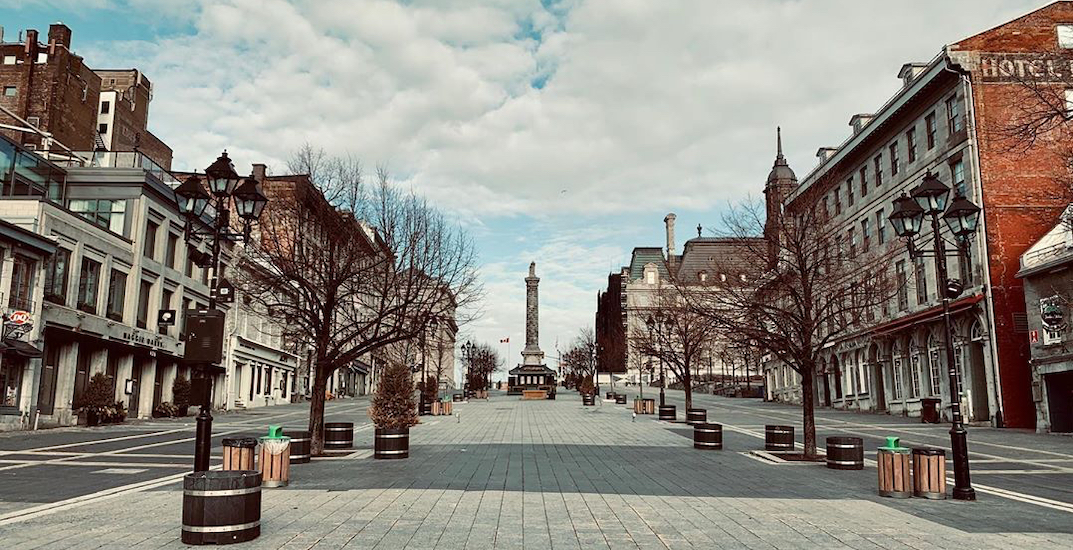 While known COVID-19 cases in Montreal reached 4,775 on Wednesday, Mylène Drouin, the city’s head of public health said she expects the city is reaching its outbreak peak and expects new infections to soon decline.

Even with this glimmer of optimism, the City of Montreal extended the island’s state of emergency for five more days.

The city’s state of emergency, under the Civil Protection Act, grants Montreal executives the opportunity to take swift actions to deal with the ongoing pandemic.

Montreal’s original state of emergency was declared on Friday, March 27.

Mayor Valérie Plante and Drouin agree that the physical distancing measures have been “effective,” but urges Montrealers to remain vigilant as we approach Passover and Easter weekend.

“As we approach the various religious holidays in April, I invite everyone, regardless of their religion, to respect the rules of public health,” Plante wrote on Twitter. “It is essential to make these efforts. All of society benefits from respecting the rules.”

Montreal’s COVID-19-related death toll reached 74 on Wednesday, with 82 years old being the average age. Close to half of Quebec’s known cases are in Montreal.

To help limit the spread, Plante urges citizens to stay within your neighbourhoods and is limiting access to Old Montreal and the Lachine Canal this weekend. She also said there will be a “strong police presence” in Mont Royal Park.

#COVID19: This weekend, police officers will be present at the main entry points to the Old Port and Old Montréal to make sure visitors are aware of the rules. Several visitors from outside Montréal were seen last weekend. #polmtl

Last week, Quebec Premier François Legault said the Sûreté du Québec (SQ) and the Service de police de la Ville de Montréal (SPVM) will begin to be “less tolerant” and have been granted the power to hand out on-the-spot fines for citizens breaking physical distancing rules, ranging from $1,000 to $6,000.