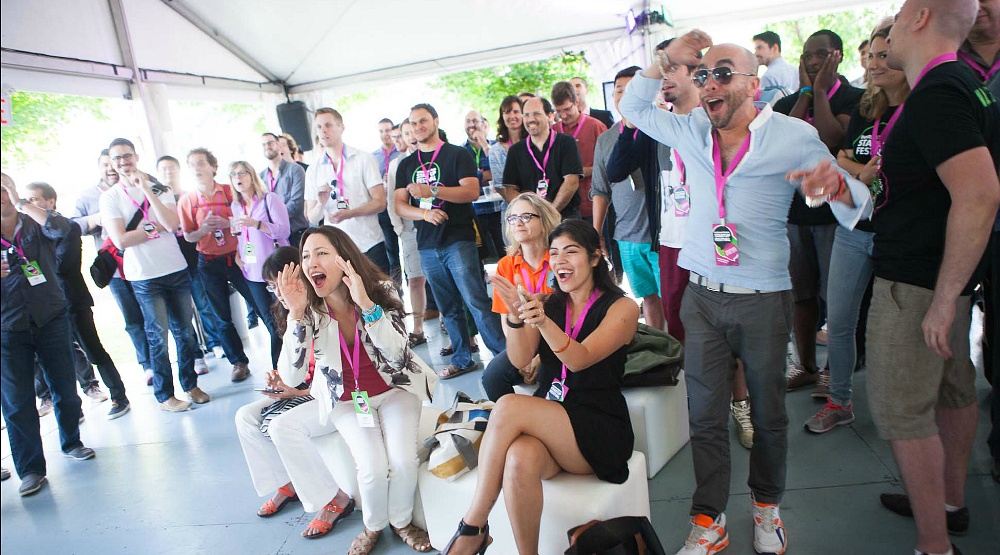 Don’t think your grandmother has what it takes to spot a good tech startup when she sees one? Think again. Supernatural seniors are just a part of what makes Startupfest super.

The 6th edition of the much awaited annual tech startup convention Startupfest ­ that’s currently underway in Montreal right now ­ has a panel of grandmothers ready to dispense their wisdom and virtue upon whoever graces them with an idea.

In fact, the non-­monetary grandmother prize is a foundational element to the fest. It’s popularity is due to how spot on these seniors seem to be in telling which businesses will flourish in the future.

But, that’s not all folks.

Potential entrepreneurs will get the chance to mingle and meet with o ver 100 different tech startup industry movers and shakers who will explain how investors, venture funds and startup accelerator programs work.

Some of the most notable guest speakers attending Startupfest this year will include the founders of Reddit, Lumera and Shopify.

Now, that’s a quite a few pennies for a thought if I do say so myself.

You can find the event unfolding in the old port in an open ­air concept tent “village” until Friday.