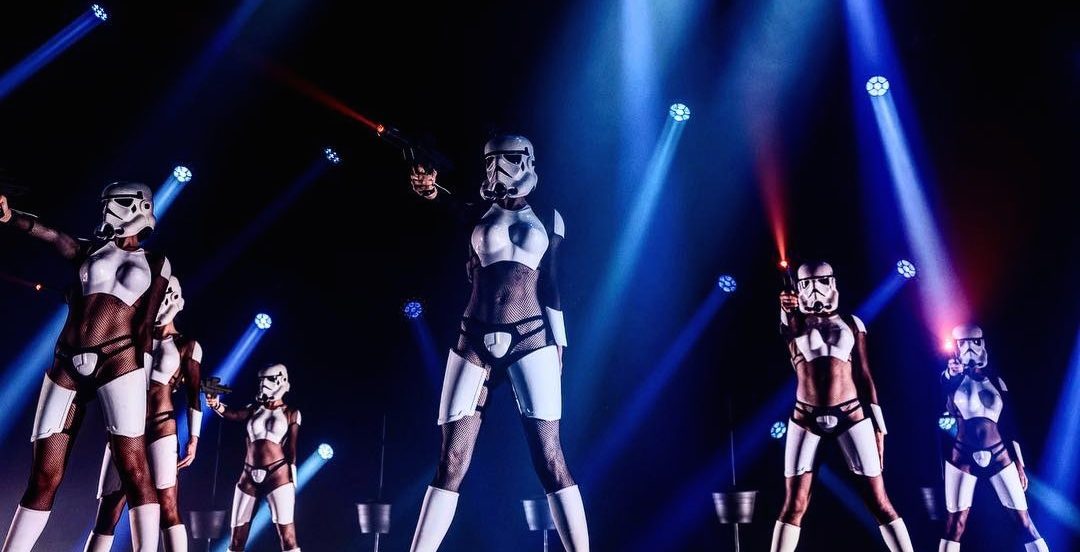 Star Wars is a phenomenon that spans intergalactic galaxies from far, far away. But this spring it will be getting up close and personal in Montreal — at least for the 18+ crowd.

The Star Wars burlesque show was created by Russall S. Beattie out of Sydney, Australia and the tour is slated to travel all over the US with two stops in Canada, the other being Toronto.

Australia’s parody laws provide the necessary safeguard against any objections that Disney and Lucasfilm may have on copyright grounds.

It won’t be tough to channel The Force on this one. Check out the trailer below:

Tickets are available online as “The Empire Strips Back” will touch down at the Olympia Theatre for one show on April 26.