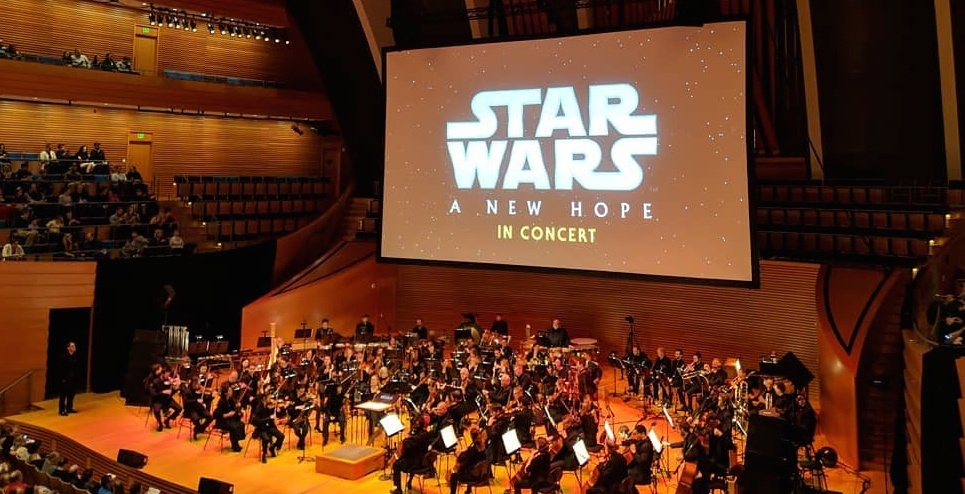 A galaxy far, far away is coming to Place des Arts.

The Quebec entertainment company, GFN Productions, has announced that the world tour of Star Wars: A New Hope – In Concert is coming to Salle Wifrid-Pelletier for two dates this April.

Experience the power of the force like never before. 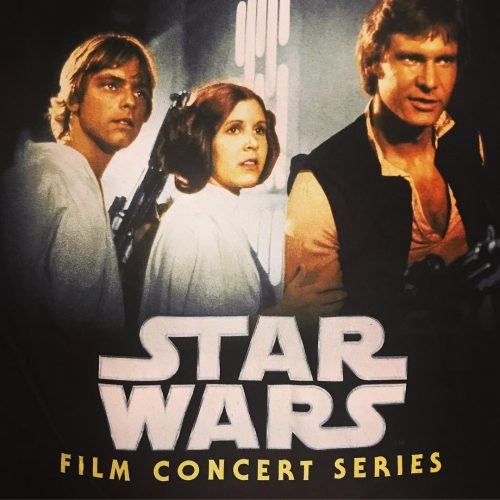 The shows kick off on Friday, April 19 in English with French subtitles. For people not interested, in the wise words of Mr. Vader, “I find your lack of faith disturbing.”