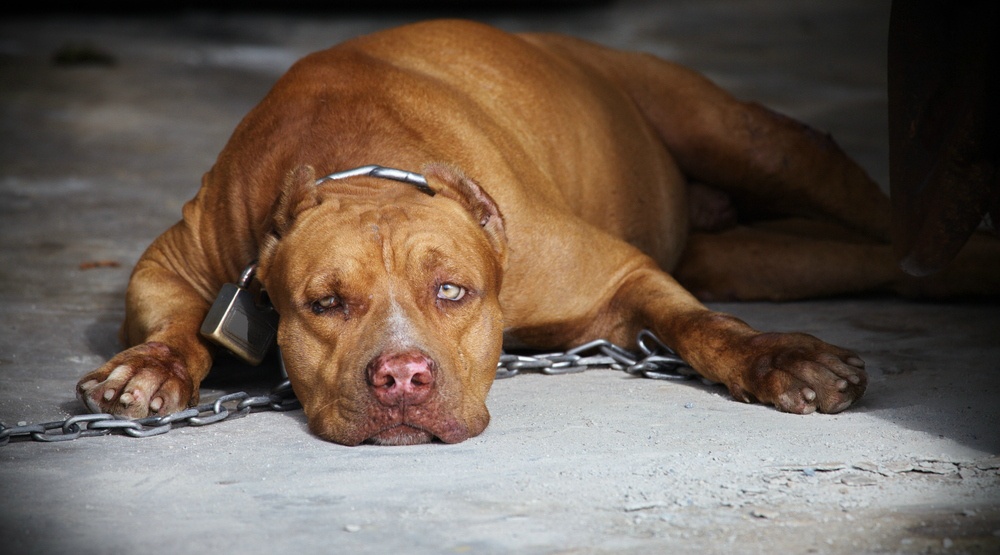 True to its word, and following the adoption yesterday by the Montreal city council of the new animal control by-law targeting specific dog breeds by a vote of 37-23, the Montreal SPCA has filed a lawsuit against the city at the Montreal courthouse today.

I can’t say I’m surprised. The people working there are a passionate and principled bunch and they truly believe in reasonable, long-term solutions that have both animal and human welfare as the end goal. They believe there is a better way than quick, populist decisions that are mere panaceas for the panicked

During a recent radio interview, Alanna Devine, Director of Advocacy at the Montreal SPCA had hinted at the possibility of launching legal proceedings to challenge the proposed bylaw, and it now appears that it was more than an empty threat.

Under the new bylaw, adopted on September 26, and hastily introduced after the unfortunate death of a woman this past June by what most likely was a pit bull, it will now be illegal to own a pit bull-type dog that hasn’t been registered under a special ownership permit by December 31, 2016, even though most experts agree it’s almost impossible to narrow it down or be able to identify one just by looking at it.

Despite the fact that no real scientific proof has been put forward to confirm that breed-specific legislation (BSL) actually works and peer-reviewed studies have shown that bans are not proven to reduce dog bites populism seems to have won here. The truth of the matter is this was a hastily put-together decision that will not prove to be a viable solution and I truly believe merely serves to comfort and appease the public.

The Montreal SPCA has made it very clear that contributing to the death of animals that are healthy, behaviourally sound, and don’t pose a risk to anyone is not something they could be a part of.

In a press release issued just hours ago, the SPCA stated that “the application for judicial review and stay filed by the Montreal SPCA aims, first off, to suspend the application of the sections of the by-law targeting “Pit bull type dogs” in order to then have these sections declared illegal, null, and without effect by Quebec’s Superior Court.”

The Montreal SPCA’s application will be presented before the Superior Court tomorrow, Thursday, September 29.

In the meantime, reaction against the pit bull ban, anger against Mayor Denis Coderre, and support of the SPCA’s principled stand is very visible on social media.

I am so disappointed that I live in a country where a city has banned pitbulls & sentenced those in the SPCA, etc, to death. pic.twitter.com/iTapYRJsiq

High five to the Montreal SPCA for stopping all services because they banned pitbulls.. all dogs are made equally, treat them as such 😤

Montréal, I thought you were cool.

Some are even suggesting Mayor Coderre needs a muzzle instead.

Even singer Cindy Lauper weighed in, expressing her disappointment at Montreal’s BSL bylaw.

The ban goes into effect Oct. 3.

To read the entire press release by the SPCA and the reasons why they believe the ban should be declared illegal, you can go here.