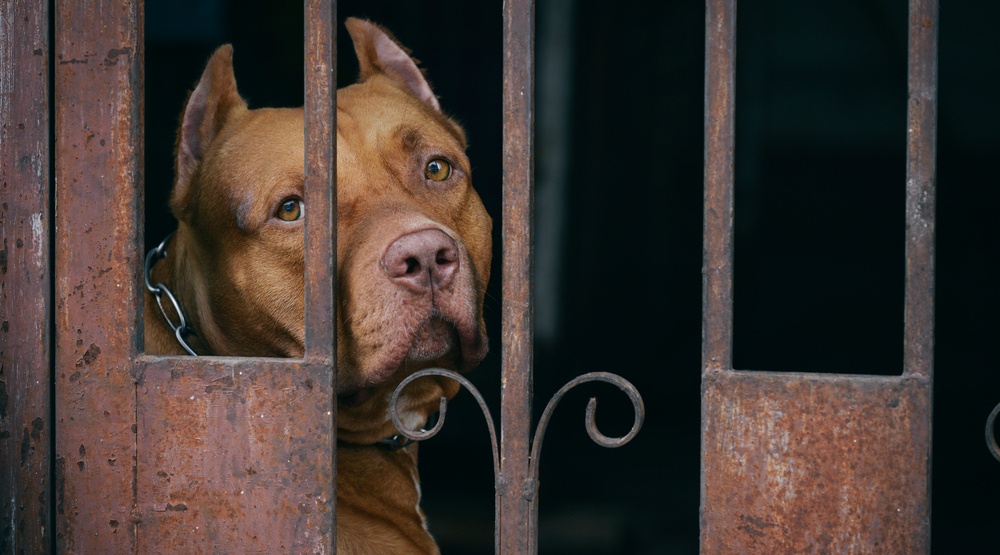 In the end, it looks like the easy solution was chosen by the majority of Montreal City Council.

Breed specific legislation (BSL) and the contentious pit bull ban, which worried the city’s animal lovers and was seen by many as a decision meant more to appease people than actually offer a concrete solution to the problem of dog bites, just passed this afternoon with a vote of 37-23 in favour.

According to information provided (and posted on social media) by Projet Montréal councillor Craig Sauvé, every single member of Mayor Denis Coderre’s party voted in favour of the ban, while the entire official opposition (Projet Montréal) voted against it. Councillor Marvin Rotrand was the sole voice against the ban in Coalition Montréal, while all Vrai Changement pour Montréal councillors voted no. Remaining independent councillors were a mixed bag, both in favour and against the ban.

The reaction when it was announced was immediate on social media, with most animal lovers and pit bull-type dog owners calling it “shameful”, “ridiculous”, a “disgrace” and other words I can’t possibly use in polite company. Many were quick to share photos of their beloved dogs which they now fear will be stigmatized as vicious, forced to wear muzzles, and some fear run the risk of being euthanized should they get lost or separated from their owners.

People’s dogs are people’s family members and it’s understandable that many animal lovers (whether Montreal residents or otherwise) are outraged and disappointed in this decision that seems to be based on very little scientific evidence.

During a recent radio interview I conducted with Alanna Devine, Director of Advocacy at the Montreal SPCA, she emphasized the need for vigilance and the need not to resort to short-sighted and quick decisions that would offer no real solutions.

“We need to look at facts and evidence. […] What we’re seeing right now is hysteria being caused by emotional language being thrown around, instead of looking at the studies and what experts are saying.”

The SPCA has also taken a principled stand by informing the City that as of 2017 it will no longer include dogs in the animal services it provides. After all, as I stated in a previous column, “how, in good faith, can an organization that tirelessly goes to bat for those that don’t have a voice (and in this province, barely have legislation protecting their rights) agree and go along with a bylaw that essentially condemns innocent animals to death?”

Reacting to the disappointing news that BSL was passed, the SPCA issued this official statement:

“The Montreal SPCA, like many Montreal citizens, is disappointed but not surprised, by the adoption today by the city council of the new animal control by-law targeting specific dog breeds. The Montreal SPCA maintains that there are proven ways to reduce the incidence and severity of dog bites and create safer and kinder communities for all. If the city of Montreal truly wanted to ensure public safety, it would not have forced a rushed adoption of controversial legislation which is unfair, unenforceable, and, most importantly, ineffective. We are currently continuing to engage in discussions with our borough partners and are exploring all potential avenues.”

Those avenues, based on some people’s online discussions, appear to be legal action. A number of professional groups, politicians, and concerned citizens seem ready to take on the fight, and based on the palpable anger I’m seeing around me this fight is far from over.

In the meantime, a petition is still circulating and those opposed to the ban are still urged to sign it.