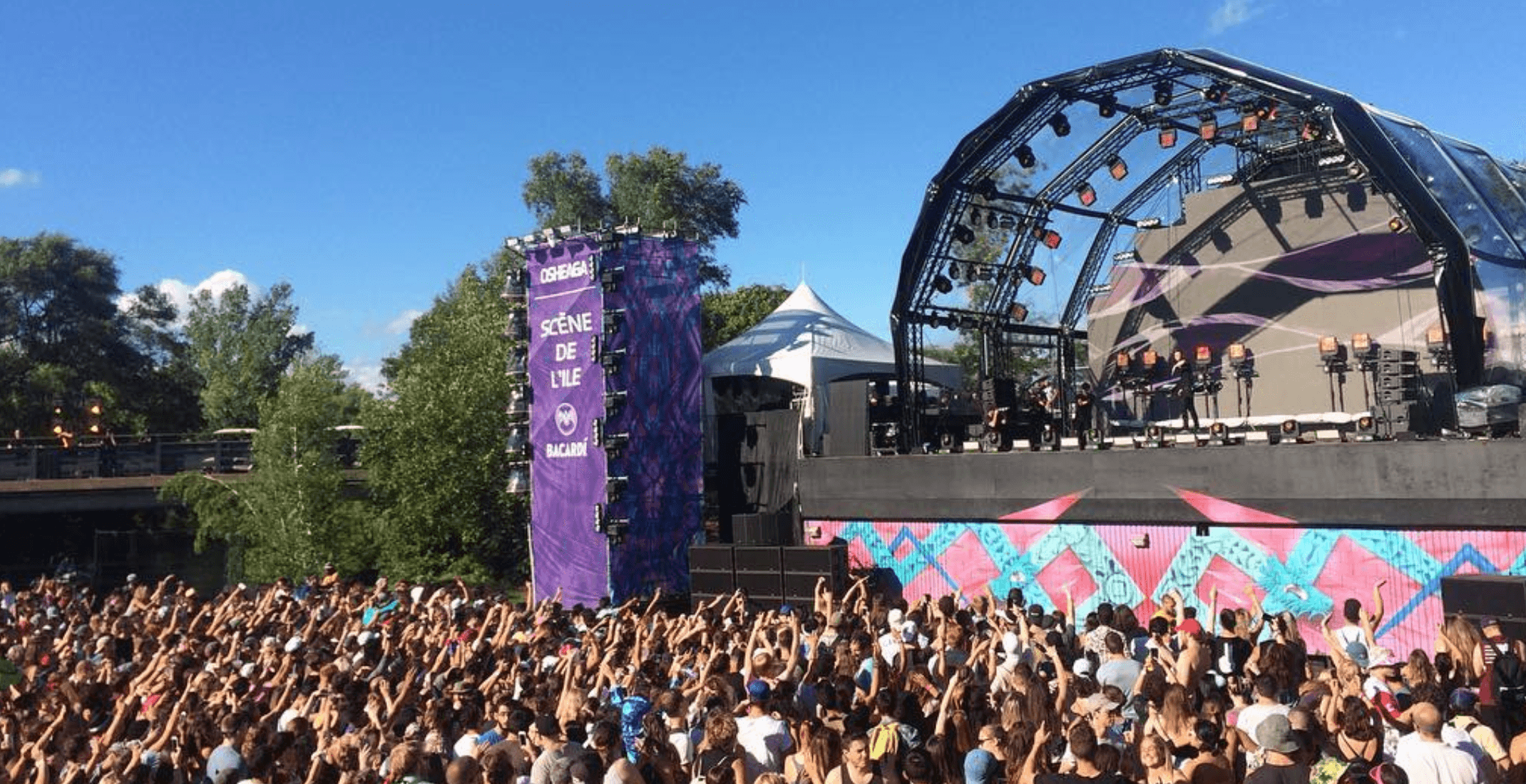 The Mayors of Montreal and Saint-Lambert, and Quebec’s environment minister have teamed up to try and combat the noise at Parc Jean-Drapeau, during summer festival season.

Earlier this week, Mayor Valérie Plante said she would work with Pierre Brodeur, the mayor of the South Shore municipality to find a solution to the noise issue.

Brodeur’s main concern comes from the open-air amphitheater being built in Parc Jean-Drapeau.

The current amphitheater layout would mean speakers from major concerts and festivals at Parc Jean-Drapeau would be facing St-Lambert.

On Monday, Plante and Brodeur released a joint statement about finding solutions to the noise.

“Following a fruitful one-hour working meeting, the parties agreed to continue the work of rapprochement between the two cities. It was also agreed that research and implementation of solutions should be developed with the help of institutional partners,” said the statement.

“The parties also agreed on the importance of studying short, medium and long-term solutions. To achieve this, the formation of a working committee was announced. The parties concerned will also see to the normalization of the relations between the officials of the two cities, all with a view to reciprocal openness and exchange of information.”

The mayors also said they would study all technological solutions to reduce noise.