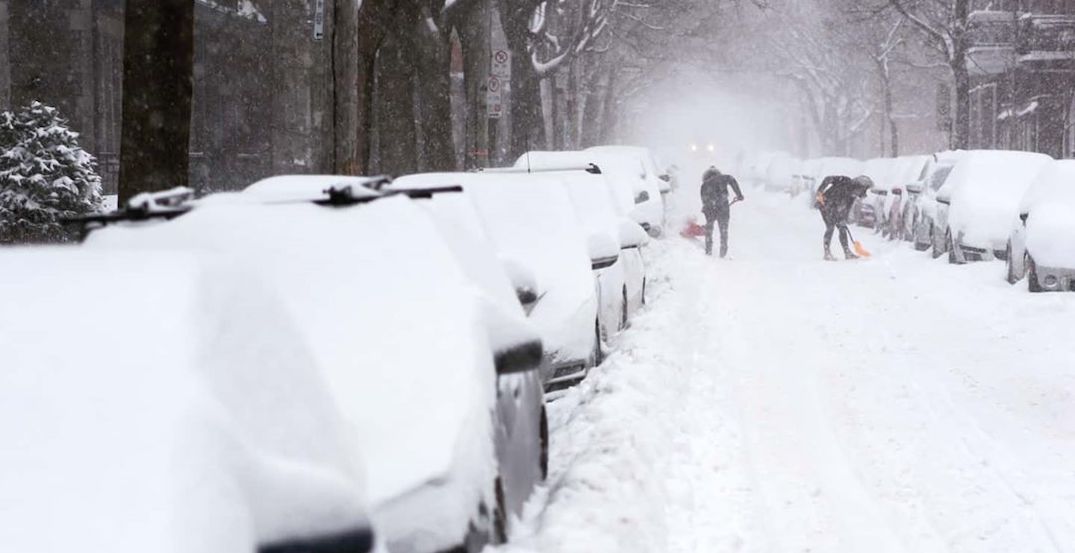 It’s been 11 days since snow-a-palooza walloped Montreal, dumping close to 65 cm on the island.

The two-week’s worth of snowfall resulted in Montreal’s fifth snow removal operation of the season, which finally concluded at the beginning of this week.

According to the Ville de Montreal website, as of Monday night, city officials reported that 98% of the snow-covered streets have been cleared.

While roughly 6 cm of snow is forecasted to fall between today and tomorrow morning, city officials have yet to announce when snow removal round six is expected to get underway.

Rest up, snow removal squad. We might need you to help dig out the entire city again soon. 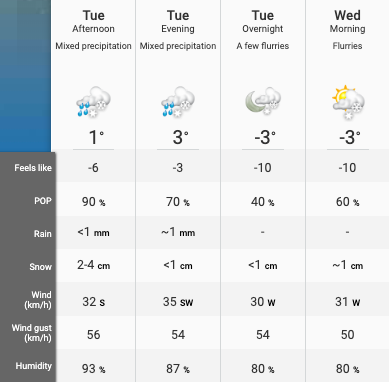