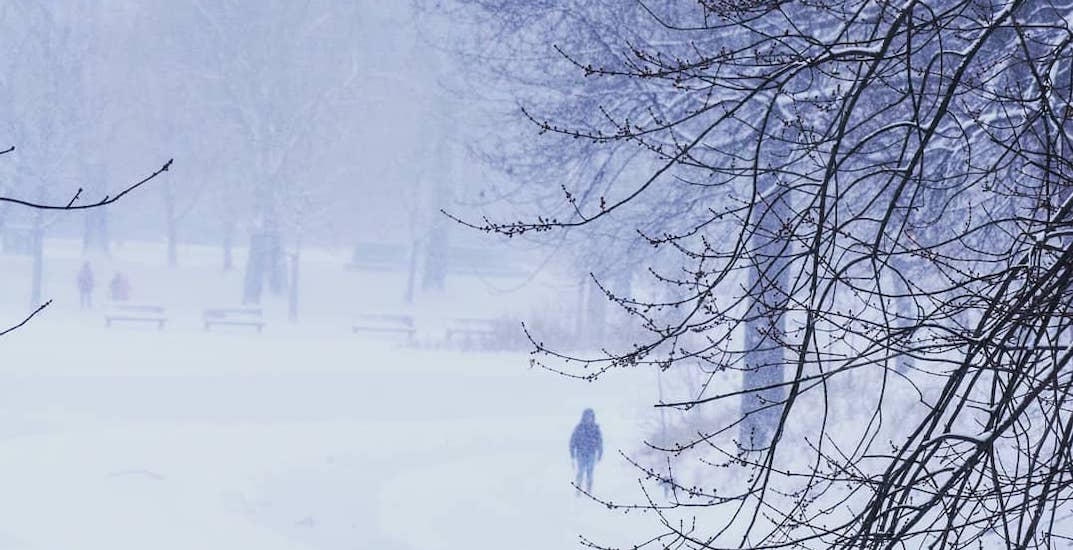 While less than 10 cm of snow is expected to sprinkle over Montreal once again, other areas of Quebec aren’t so lucky.

According to Environment Canada’s public weather, 18 regions across the province are currently under four different types of wintery alerts: Snowfall Warnings, Extreme Cold, special weather statement, and one weather advisory.

The Snowfall Warning is calling for up to 20 cm of snow in some parts of Quebec whereas the Extreme Cold Alerts are forecasting temperatures to drop to -40ºC overnight.

This morning’s snow in Western Quebec is expected to spread towards the central and eastern regions throughout the day.