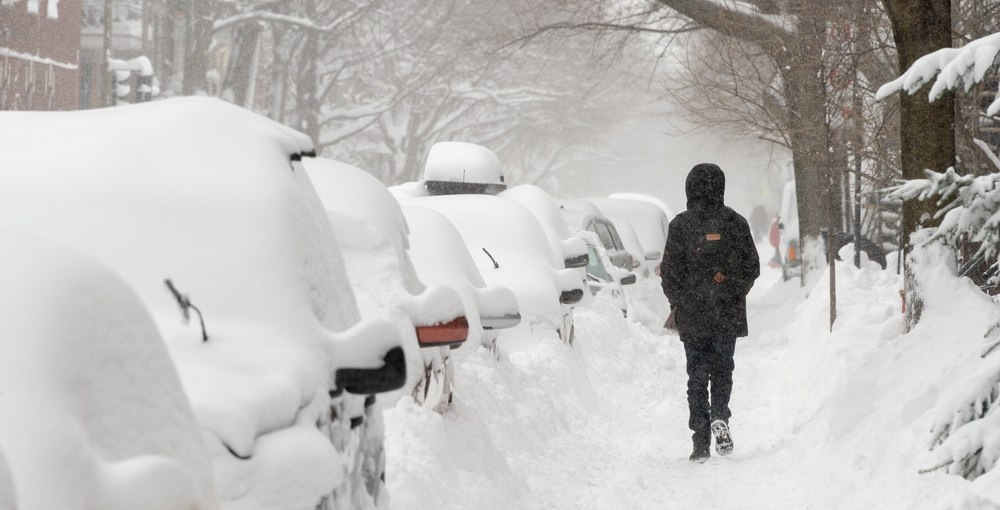 Mother Nature could be adding some snow to Montreal’s recent cold snap.

According to The Weather Network, Montreal could welcome snow later on in the week before summing up the weekend with “25-30 cm” of powder.

Thursday is expected to start the first of five consecutive snowy days in Montreal with 2 to 4 cm, followed by 1 to 3 cm on Friday, less than 5 cm on Saturday and between 25 to 30 on Sunday.

As if that’s not enough of a winter blast, Monday is slated to top off the snowstorm with less than 1 cm of snow but it’s also expected to feel like -31°C during the day. 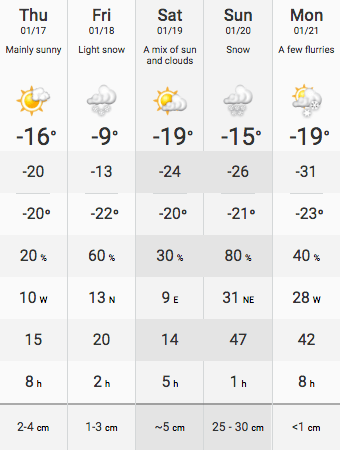 Weekend temperatures are expected to feel like -20°C during both day and night and wind gusts on Sunday are forecasted to be 47 km/h.

We may have dealt with a relatively mild December but we’re slated to make up for lost time (and plenty of snow) during the first month of 2019.