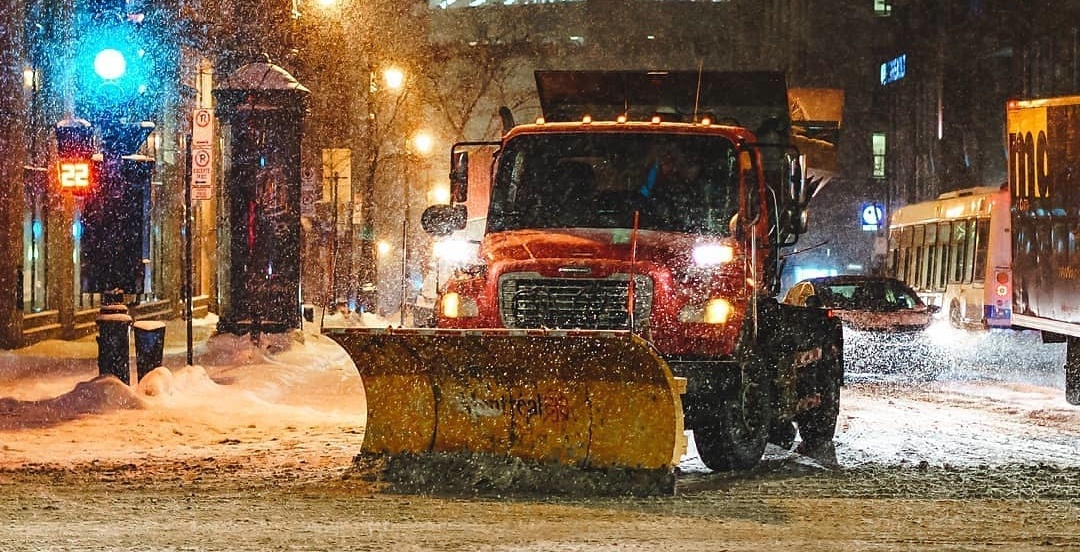 Mother Nature hasn’t closed the book on winter in Montreal just yet as a hefty, sticky, downfall of powder has triggered an early-March snow-clearing operation on the island.

The City of Montreal announced this morning that blue-collar workers will begin another massive operation throughout Montreal tonight, starting at 7 pm.

“Make sure to respect the signage [on roads] to help speed up operations,” stated the city on its Facebook page on Sunday.

Orange parking signs will be scattered throughout the city, warning car-owners to move their vehicles or risk being ticketed and towed.

The snow-clearing operation will last from 7 pm through to 7 am on Tuesday.

Thankfully, Montreal police and the Sûreté du Québec did not report any major accidents as a result of yesterday’s snowstorm.