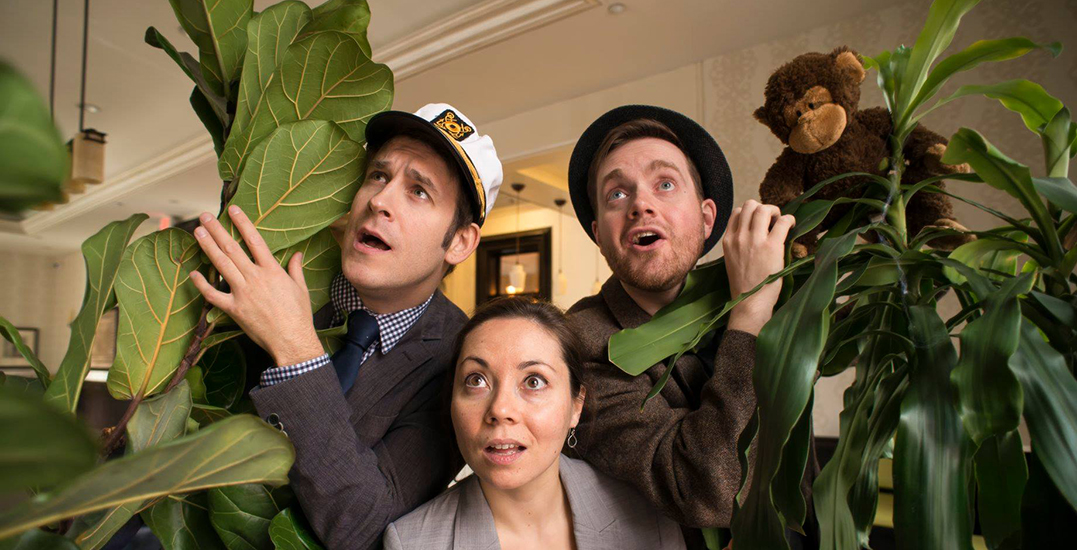 Montreal Sketchfest, the city’s biggest and longest celebration of sketch comedy, is returning for May 2018.

In addition to over 60 groups and performers who call Montreal home, they’ll be joined by a handful of comedy groups from across the continent.

Artists will be travelling from Seattle, Winnipeg, Edmonton, Toronto, New York, and Philadelphia to join a loaded roster of sketch comedy performances for the upcoming festival.

Some of the highlighted performances of the festival include:

Some of the other performances include Hot Raw Fire, Shrinking Matt & Jacquie, The Sketch Republic, Ladyfest, and Arch Machine & The Brunch Club’s Rat Nest, to name a few.

Admission: Passes can be purchased online starting at $12.