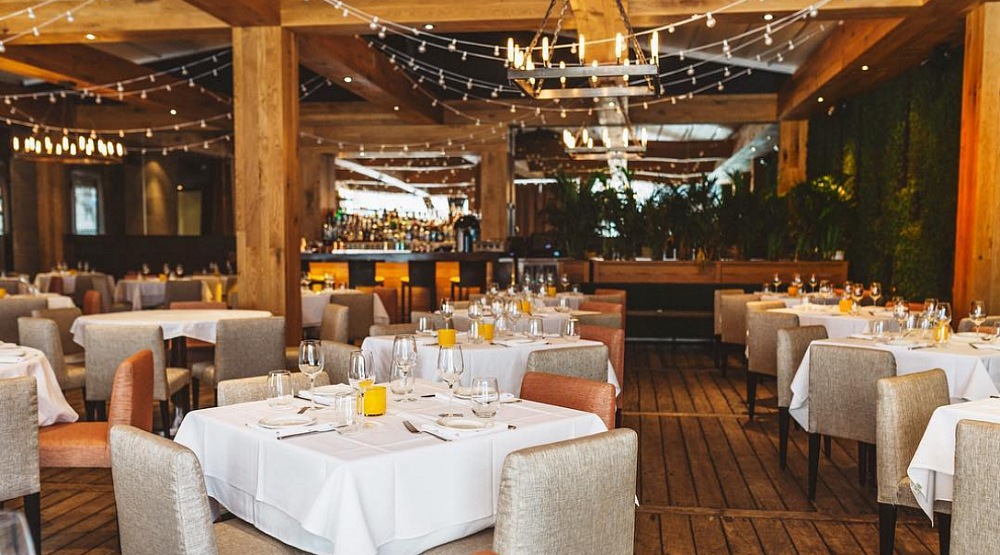 The Montreal foodie scene is nothing short of dynamic with its ever-changing rotation of chefs, events, and openings, making it difficult to keep up to date.

So to help you stay informed, we compiled a list of the latest Montreal news in the food and beverage industry for you to note down and check out!

Griffintown’s HVOR announced their rebranding with a new kitchen team as well as a new “À la Carte” menu. The restaurant used to serve a “hidden” menu where guests were surprised by the chef’s creations. Out with the old and in with the new, you’ll still find the same beautiful Scandinavian decor but you can now pick the dishes you would like to eat from the menu. In the kitchen, it is now a join effort between some new faces and the veteran HVOR team.
Instagram: @restauranthvor
Where: 1414, Notre-Dame West

The newest addition to the Montreal nightclub scene, La Voûte, is located in the basement of the historic former RBC Bank in Old Montreal. The nightclub is officially opening to the public this weekend. After a soft media and VIP launch last week, this new hotspot will now be the go-to place for a night out since La Voûte combines entertainment and partying, with live artists and DJs to set the tone for a burlesque evening.
Where: 360, Saint-Jacques Street
Instagram: @clublavoute

New City Gas launched their “5 a 7 Thursdays” this week with a huge outdoor party. The newest addition to their infamous [email protected] is that the food portion will now be taken care of by Les Enfants Terribles, which is a great way to keep the party going without getting hungry. Important to note that New City Gas has the largest outdoor terrace in Montreal and constantly welcomes the best DJ’s in the world.
Instagram: @newcitygas
Where: 950, Ottawa

Santos celebrated their 10th anniversary this week with a series of events. This weekend, the celebration continues with renowned local DJ’S on Saturday night and an industry party on Sunday. Keeping up with the festivities, a new summer tapas menu by chef Clarisse Jolicoeur is now being served. Happy 10th anniversary Santos!
Instagram: @ilovesantos
Where: 191, Saint-Paul West.

There are still a few days left for Tartarefest for those that like their dishes raw and tasty. The event ends on Sunday May 28th, but until then you can enjoy one of the 20 signature tartares prepared by your favourite chefs. For 10$, you can buy a coupon valid for a drink and a tartare to redeem in one of the participating restaurants.
Instagram: @restomania_ca
Where: Various locations