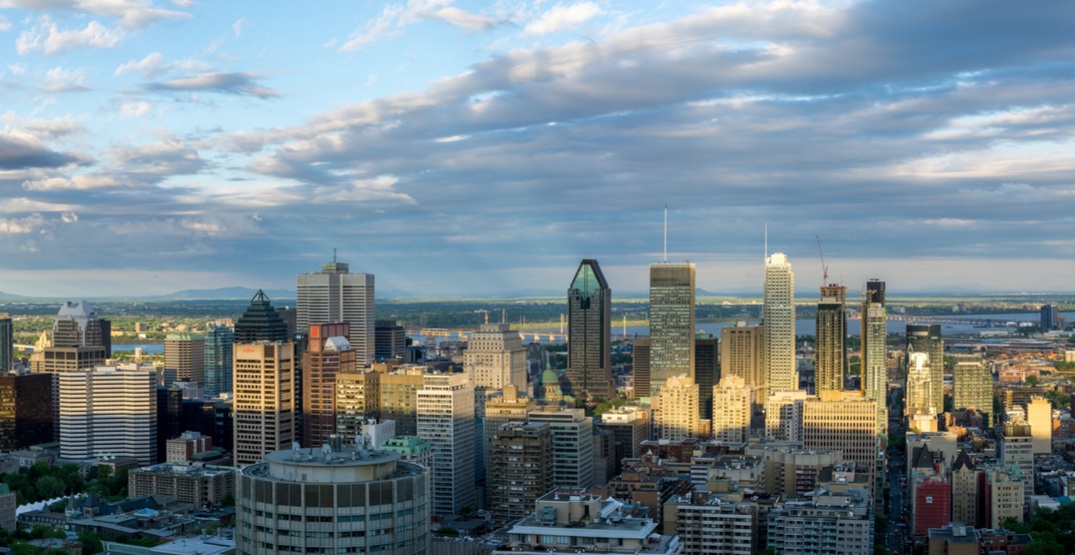 According to a new report from the Greater Montréal Real Estate Board (GMREB), a total of 2,598 residential sales were completed in January 2018, up 13% from January last year.

These were the best January sales results in eight years. 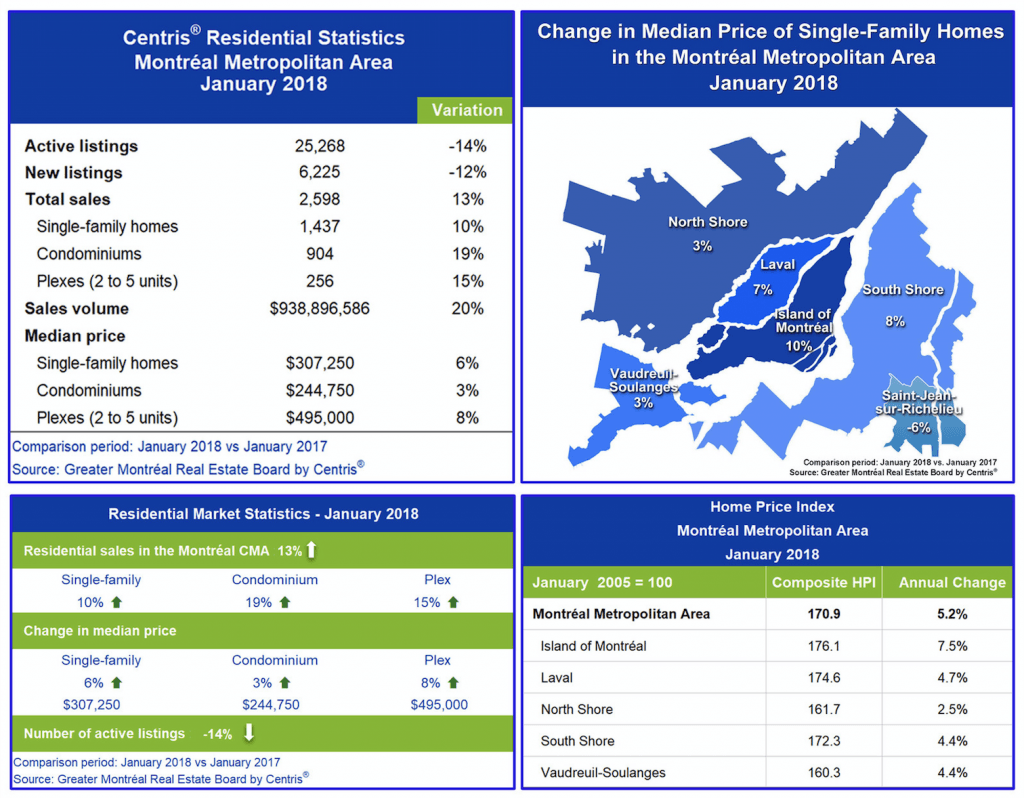 “There are fewer and fewer properties for sale in the Montréal area and demand remains strong. As a result, the resale market is, generally speaking, more advantageous for sellers,” said Mathieu Cousineau, president of the GMREB board of directors, in a release.

According to the report, all six Montréal Census Metropolitan Area regions saw a climb in sales.

Saint-Jean-sur-Richelieu (80 sales) and the South Shore (628 sales) led the way with respective sales increases of 31 and 22%.

For the fourth consecutive quarter condominiums had the largest increase in sales. In January condo sales jumped by 19%.

It wasn’t just residential sales that had a stellar January performance. According to a report by CBRE, Montreal’s office market has also seen the largest amount of tenant demand on record.