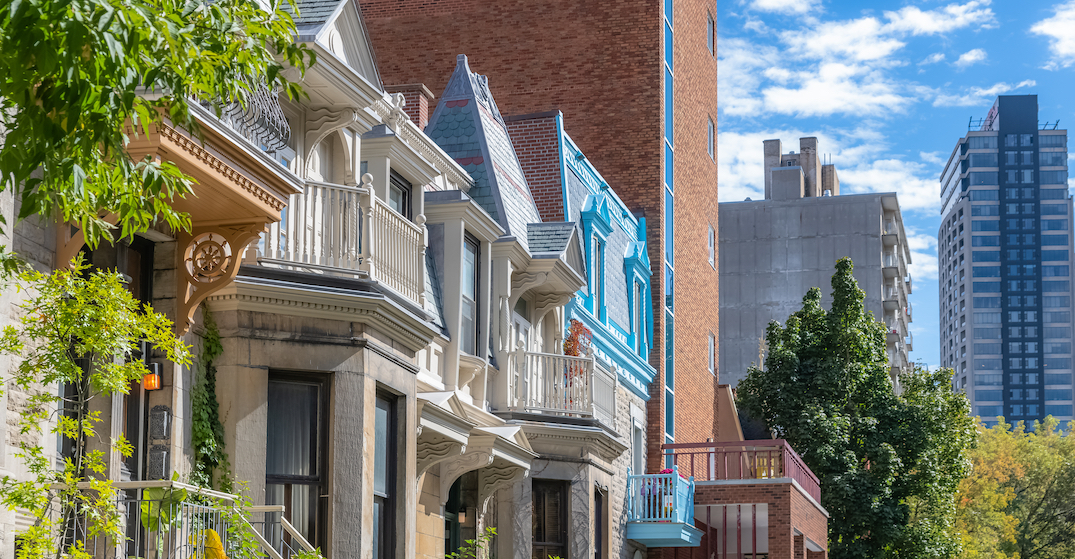 Are you living in Montreal’s most expensive rental borough? Or maybe you’re living in the neighbourhood that has the cheapest rent?

According to a May rent report from liv.rent, Montreal renters have been enjoying a dip in average prices since the beginning of the COVID-19 pandemic.

The report suggests the tides are turning, predicting that monthly rental costs will increase over the coming months.

With that said, let’s take a closer look at the rental prices in each neighbourhood across the island. The city’s least expensive place to rent is Ahuntsic-Cartierville, where one-bedroom unfurnished units average $942.

Conversely, downtown is the most expensive borough for renters, where prices for unfurnished spots hover at around $1,435 per month.

The Plateau has more affordable two- and three-bedrooms than nearby downtown. However, the cost of one-bedroom apartments is pretty similar in both neighbourhoods.

According to the report, only one borough in Montreal offers one-bedroom rent for less than $1,000 a month — Ahuntsic-Cartierville.