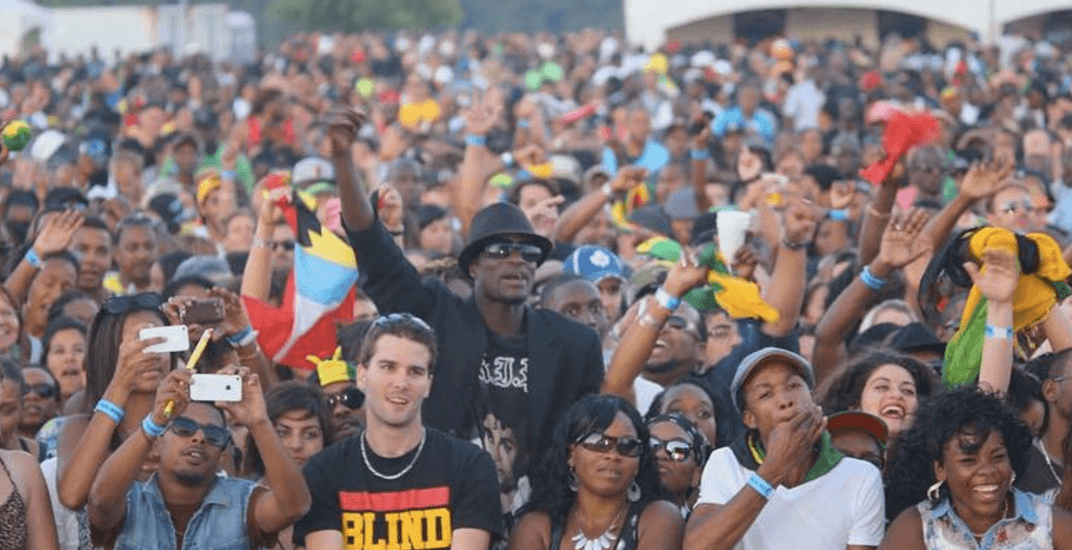 It’s no secret that Montreal hosts a slew of festivals every summer.

From the weekly Piknic Electronik, to Osheaga and Just for Laughs, to Mural Fest and Fringe there are no shortage of festivals to keep people busy in Montreal.

The Montreal International Reggae Festival had intended to keep the party going for the 15th straight year, but will take a hiatus this time around.

The MIRF started in 2003 as a small event and has grown into a respected three-day festival which hosted 30,000 guests every summer.

The festival had been celebrated on the third weekend in August in the Old Port of Montreal and had enjoyed performances from Shabba Ranks, Beenie Man, Inner Circle and Shaggy in the past. 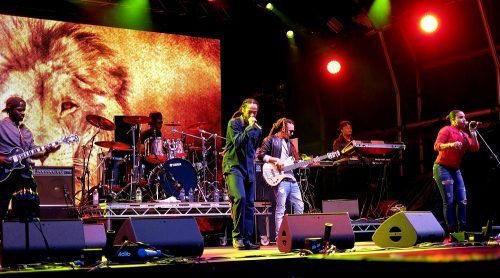 The festival acknowledged in May that staging the three-day event was going to be impossible. Eric Blagrove, the founder and president of MIRF spoke about the hiatus:

“It is hurtful to know that the festival will be be happening this year. We tried everything possible to save this season but it just couldn’t happen. We will be improving production and have created a platform for an interactive experience so fans have more engagement. We will be back next year and better than ever.”

During the MIRF’s time away, they will be revamping and restructuring major parts of the festival in order to be more organized and dynamic moving forward.

Fans are urged to keep up to date with the festival’s Facebook page.