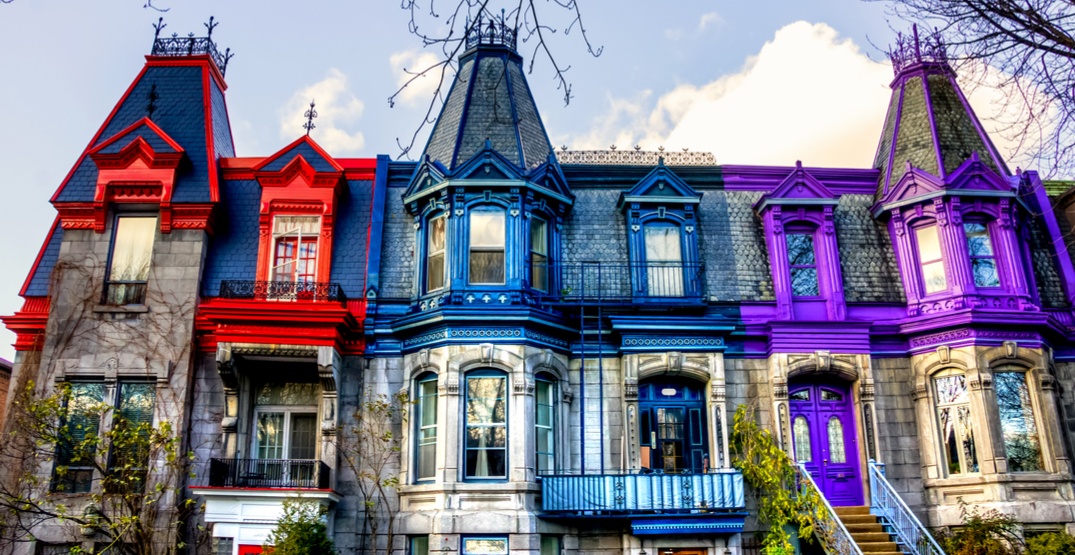 February was another solid month for Montreal as a total of 4,081 sales residential sales were completed.

According to the Greater Montreal Real Estate Board (GMREB), Montreal’s February 2018 sales saw a 5% increase over the same period last year. This was also the best performing February since 2012. 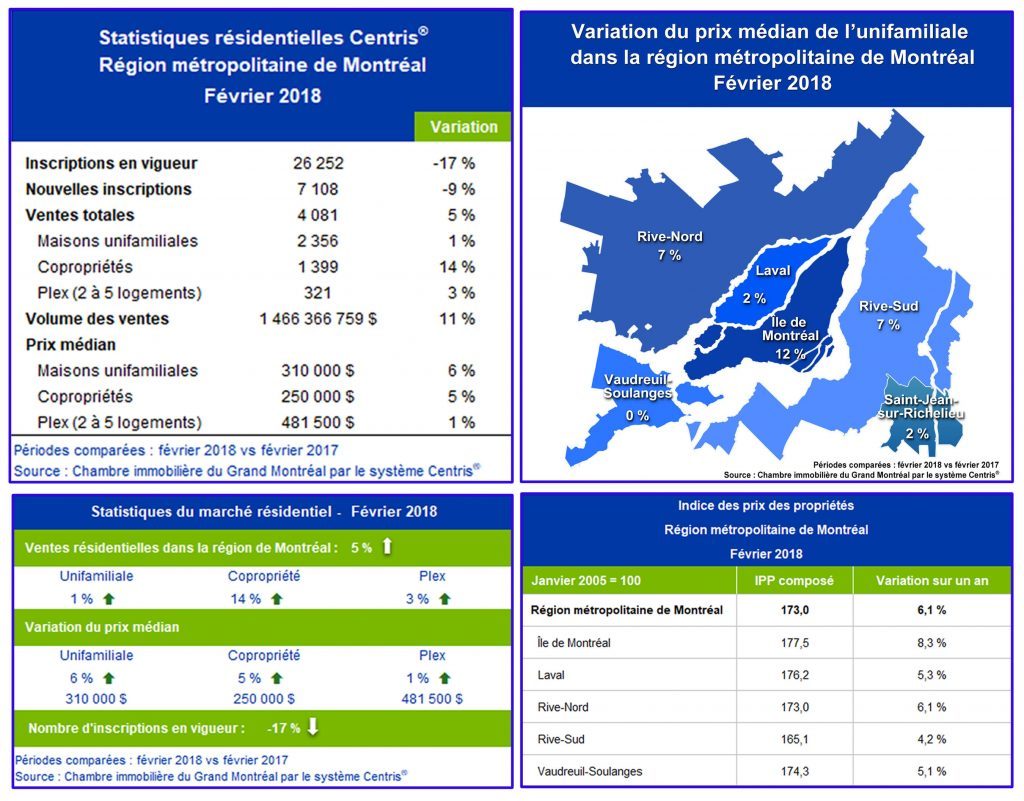 According to the report five of the city’s six major sectors recorded a rise in residential sales last month. Laval was the exception, as it saw a 3% decline in sales.

The Vaudreuil-Soulanges region, in particular, saw a strong growth (21%) in sales.

Once again, condominiums had the largest increase in sales. In February, condo sales jumped by 14%.

According to the GMREB, the increase in prices as a direct result of increasingly tight market conditions.