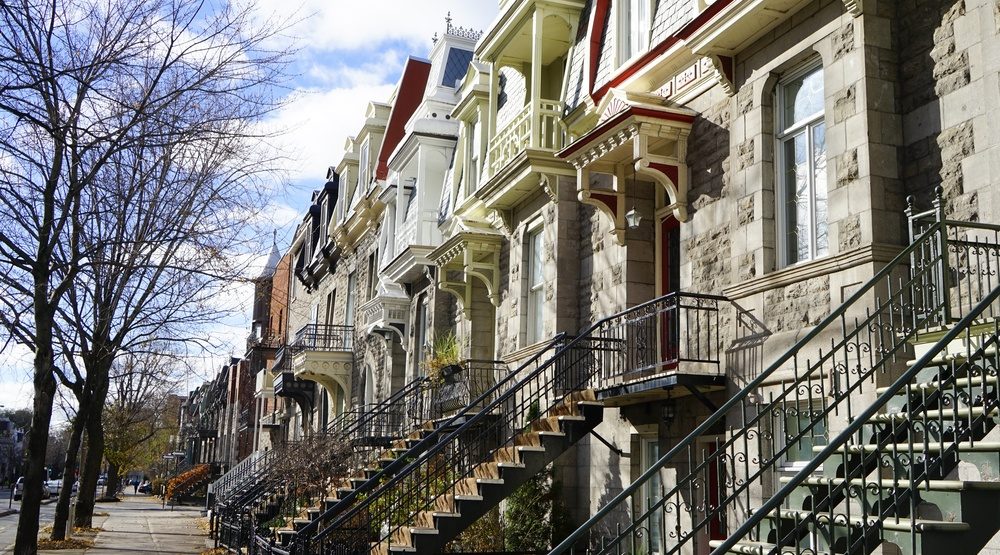 Montreal boasted the fasted growing metropolitan economy in 2018, according to Sotheby’s, with a growth rate of 2.9%.

“While Montreal firmed its position as a global luxury real estate destination in 2018, top-tier sales in the city remained predominantly driven by local residents in search of housing rather than investor, speculator, or foreign demand.”

The city’s top-tier attached home segment experienced a significant surge in consumer demand in 2018 as well as sales over $1 million increased 40% from 2017 to 290 properties sold.

The evaluation concludes by saying that the city’s robust economic fundamentals and growing population are expected to foster an active, healthy market well into the new year as well.