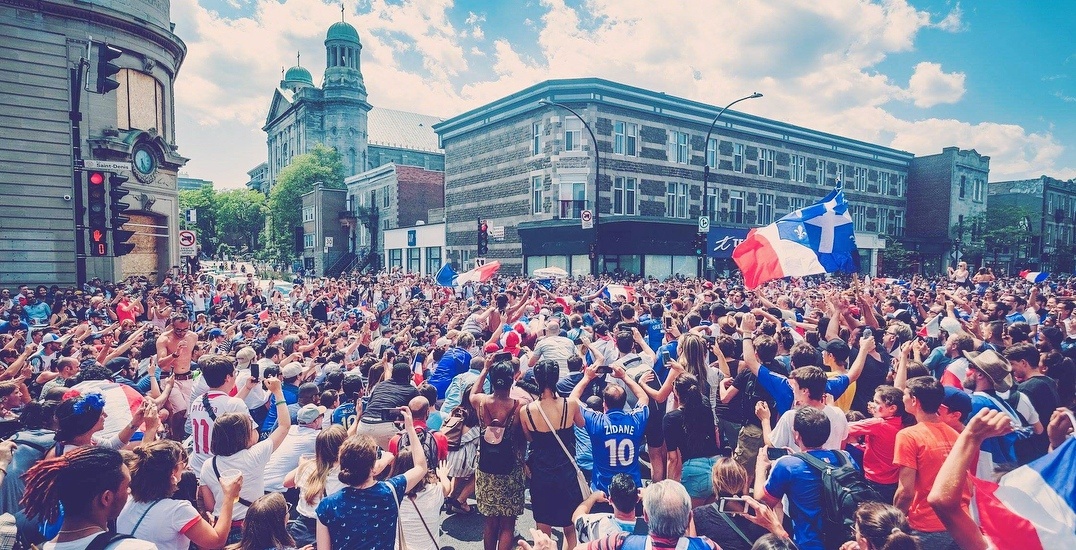 In the highest-scoring World Cup final since 1966, France defeated Croatia 4-2 in Moscow on Sunday afternoon. France was crowned the champions for the second time in their history.

As the final whistle blew, thousands of fans took to the streets of Le Plateau in Montreal, showing their French pride in an array of cheers, songs, and dancing with plenty of red, white and blue flags.