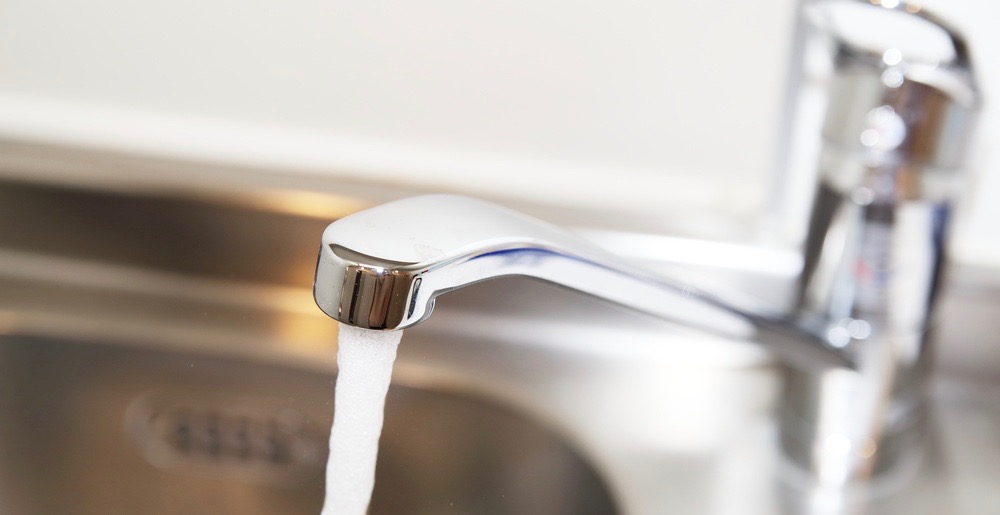 Four people living near Square Victoria were taken to hospital early Thursday afternoon as a result of tainted Montreal water.

Montreal paramedic, Jean-Francois Coornaert, confirmed firefighters identified a leak of magnatrol as the reason for the initial order to not use tap water in Montreal, reported on Thursday.

Magnatrol is a chemical substance used in air conditioners to eliminate bacteria.

Montreal officials say the leak did not contaminate the greater Montreal water network and  lifted the water advisory at 11:25 pm on Thursday night.

❗Do not use water advisory lifted❗

Contamination did not affect the city’s water system. You can now use and drink tap water with the exception of some addresses. pic.twitter.com/duG3RQr8UK

The city remarked that residents of the following addresses are still not to drink the water:

Those who live at those residences are urged to only use tap water to flush the toilet until further notice.