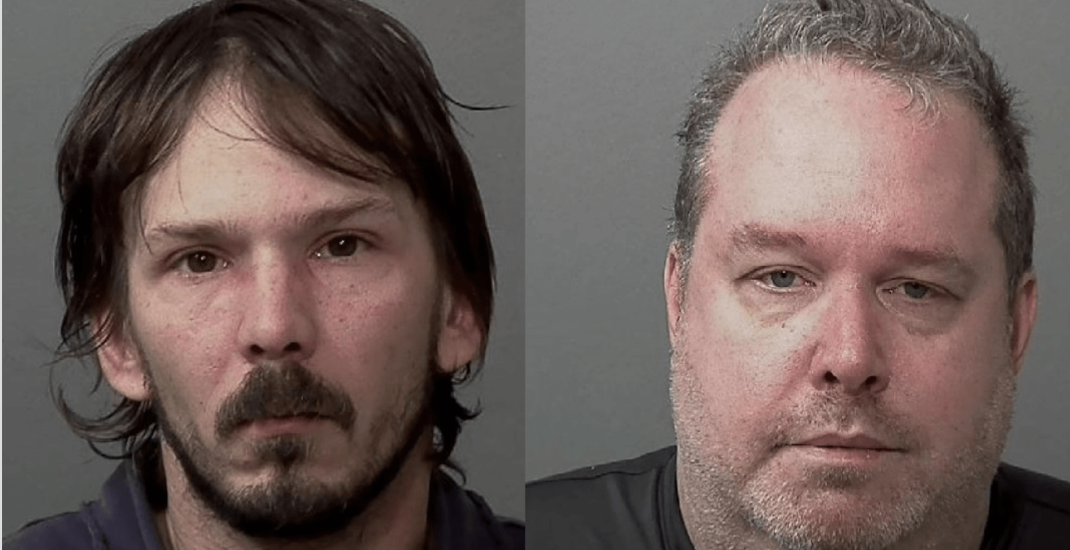 According to SPVM, Philippe Lalonde, 47, and Barry Mark Collin, 39 were arrested on January 9, 2018. They face charges of possession of drugs for the purpose of trafficking.

Lalonde and Collin appeared in Quebec court on January 10. They will return for another appearance later in February.

Anyone with information on this case can contact Info-Crime Montreal at 514-393-1133 or online.