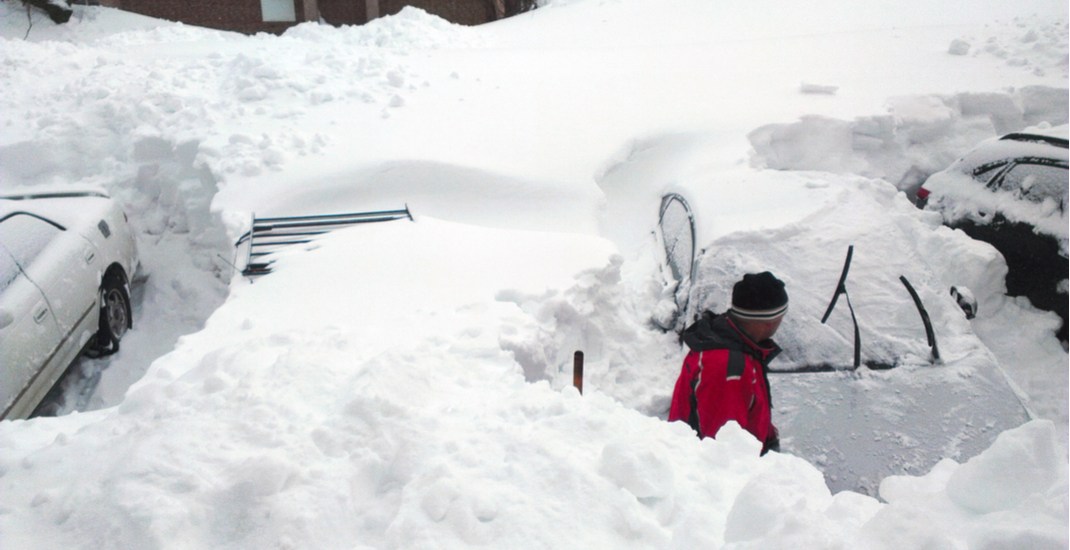 With the recent snowfall, Montrealers will be warming up their cars for a little longer in order to clear off the snow.

But McGill University Health Centre (MUHC) is sending a warning about the risk of carbon monoxide poisoning while vehicles are kept running during shovelling.

Carbon Monoxide is colourless and odourless, making it hard to detect.

MUHC recommends the following when removing snow near or off of your car:

It is also important to remove the snow that has accumulated around the car and the tailpipe before starting the engine.

If your tailpipe is not cleared, CO can seep into your car while driving, resulting in dangerous and fatal consequences.