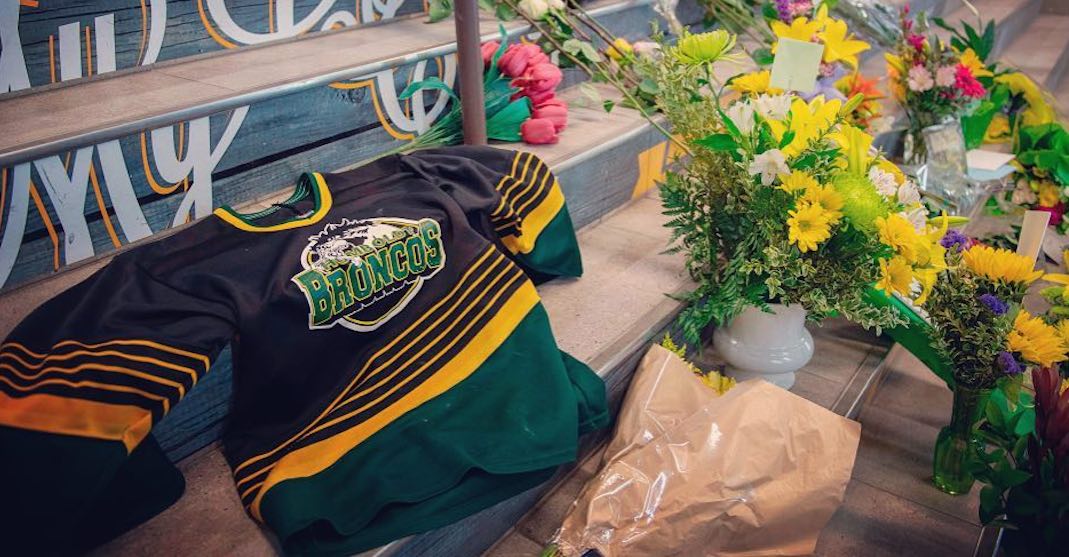 The GoFundMe page set up to raise funds to support players and families affected by the tragic Humboldt Broncos bus crash saw its last surge of donations come in last night.

In its final hours, donations continued to pour in up until the page stopped accepting contributions at 11:59 pm MDT.

Since launching 12 days ago, the GoFundMe page has received over $15.1 million dollars in donations, making it the second largest GoFundMe campaign to take place on the fundraising website globally, following Time’s Up Legal Defense Fund, which has raised $21.6 million.

More than 142,000 individuals and businesses from all corners of the world and the hockey community have donated between $20 and $50,000 to the campaign, which was started by Humboldt resident Sylvie Kellington.

The funds have been steadily pouring in following the now-infamous incident when a bus carrying players and coaching staff from the Saskatchewan Humboldt Broncos junior hockey team was hit by a semi-trailer on Friday, April 6.

The crash killed 16 people, including the bus driver. Fourteen others were injured. 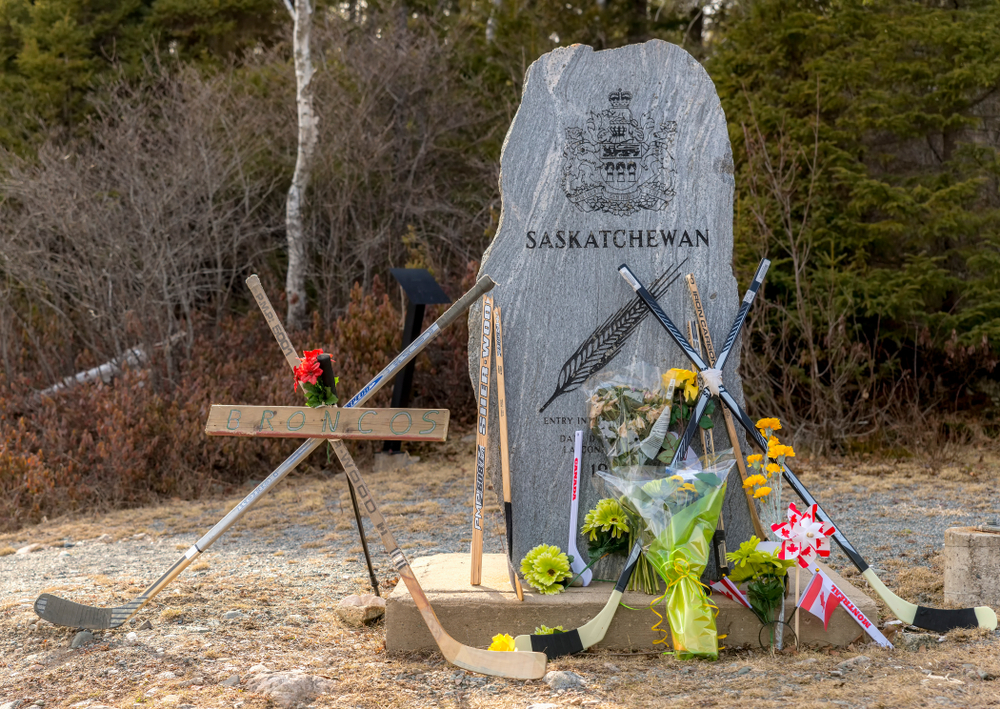 The donated GoFundMe funds will then be transferred to a newly created non-profit known as the “Humboldt Broncos Memorial Fund Inc.”

An advisory committee is being established to make a recommendation for the allocation of funds.

The Broncos plan to provide an update when they’ve “formalized the composition of this committee.” 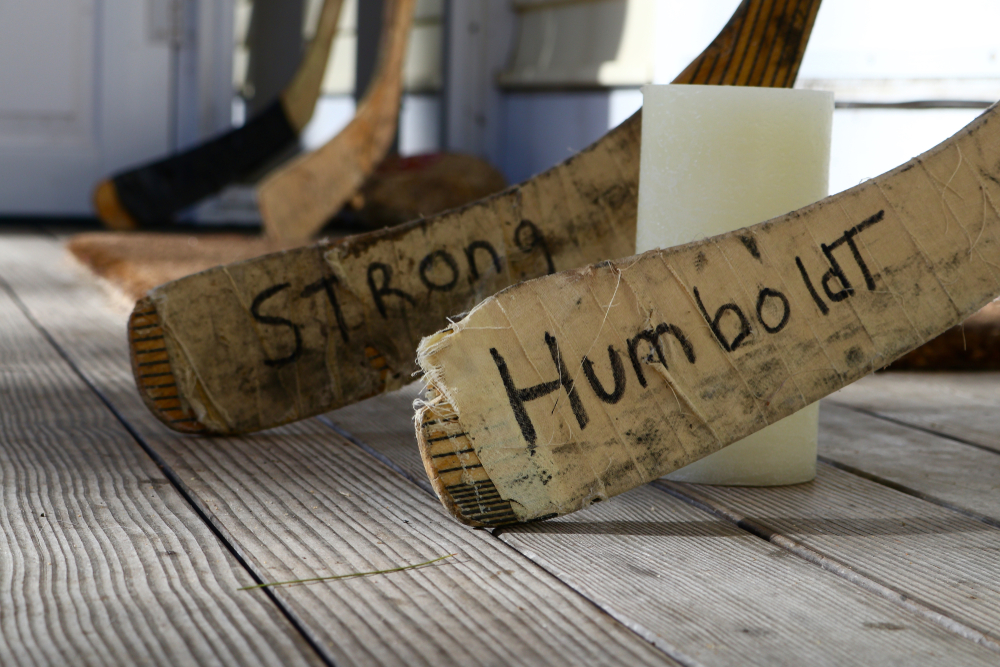 For those who still want to donate to the victims, the team will continue to accept donations through another new organization, the Humboldt Strong Community Foundation.

People can make a direct donation to the Humboldt Broncos here.

According to a statement from Humboldt Broncos’ President Kevin Garinger, the donations will be used to “support Humboldt Broncos’ players, employees, families, and volunteers, as well as first responders and emergency services personnel, teams, athletes, related organizations and communities affected by the crash.”