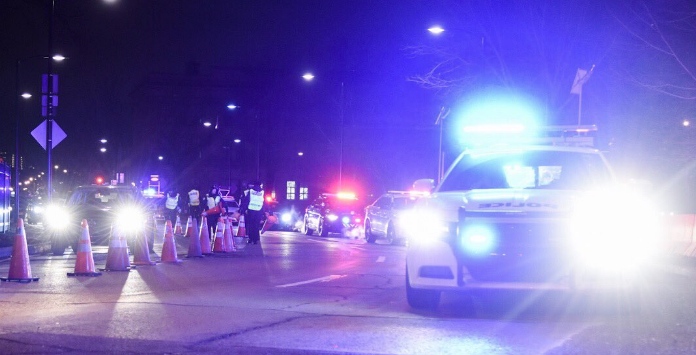 Montreal police (Service de police de la Ville de Montréal) have announced that all police services in the province, in collaboration with the Société de l ‘assurance automobile du Québec (SAAQ), will intensify their road surveillance and interventions during the holidays.

Police will be targeting impaired drivers under the influence of alcohol and/or drugs, effective immediately until January 3, 2019.

The operation, called Conduire chaud, conduire gelé, c’est non, aims to remind citizens that driving after using drugs or alcohol is not an option.

Patrollers will intervene intensively, according to the SPVM. Authorities will set up road checkpoints to detect and arrest drivers whose driving abilities are impaired.

SAAQ road controllers will be partners of the police services during the operation. They will intervene with heavy vehicles, buses, and taxis.

“In December, the opportunities to celebrate and party multiply.” reads the SPVM website, “we want everyone to take full advantage of these festivities, knowing that getting behind the wheel while impaired is a criminal act.”

Montreal police and the SAAQ are taking advantage of the operation to hold awareness campaigns concerning the risks of being involved in a collision and the risk of being stopped. 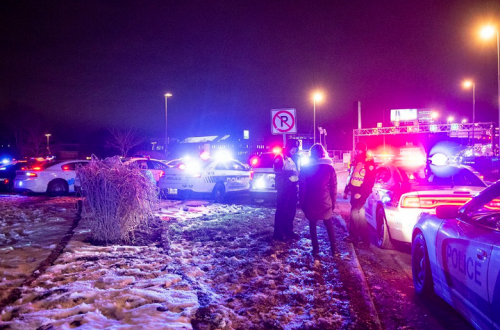 According to the SPVM, impaired driving from alcohol or drugs remains one of the leading causes of fatal collisions in Quebec. Every year in the province, alcohol-related crashes cause an average of 110 deaths and 2,060 injuries.

For more information on the Conduire chaud, conduire gelé, c’est non operation, the SPVM urges citizens to visit their website and follow their social media channels.