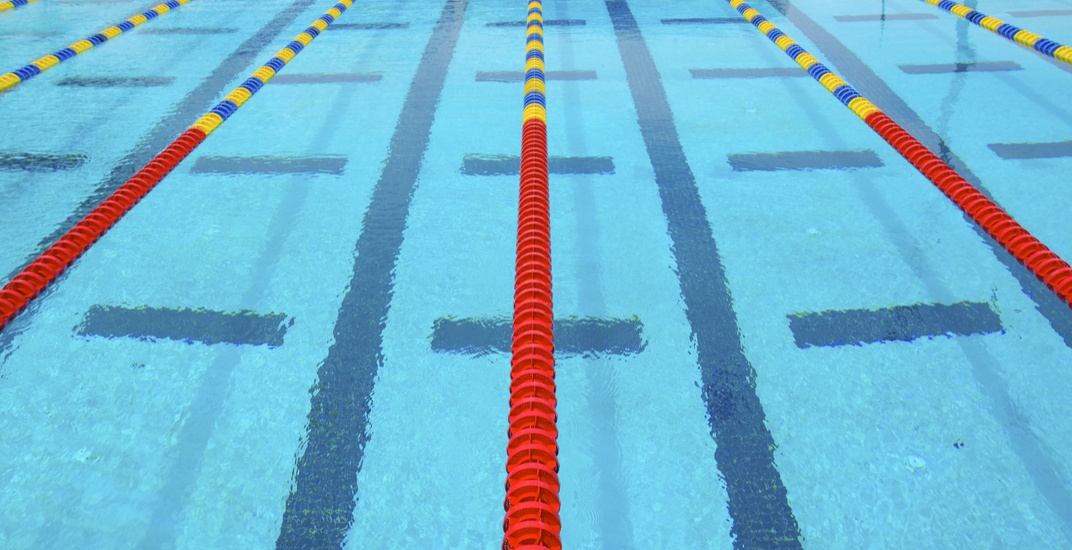 On February 15, 2018, a 14-year-old Quebec teen drowned during his high school’s gym class and spent more than half an hour at the bottom of the pool without anyone noticing.

The coroner’s report was received by Daily Hive today and it claims that Blessing Claude Moukoko jumped into the pool at 9:10 am at Centre Père Marquette. He was only noticed by a second arriving class at 9:48 am, who thought a mannequin was the bottom of the pool.

The case’s coroner, Louis Normandin, says that swimming courses taught at schools must be managed better.

Normandin says teachers and/or advisors need to complete a minimum training course if they are to give swimming lessons and a lifeguard should provide full-time surveillance during all aqua-related courses. He also recommends swimming lessons be suspended until proper measure are carried out at schools.

Moukoko had only participated in three swim classes, according to the school, and he did not know how to swim properly. Classmates told authorities he was often treading water and “had trouble” in the deep end of the pool.

Moukoko was transported to l’Hôpital Maisonneuve-Rosemont at 10:26 am where he suffered severe brain damage and remained in hospital until his death on February 21.