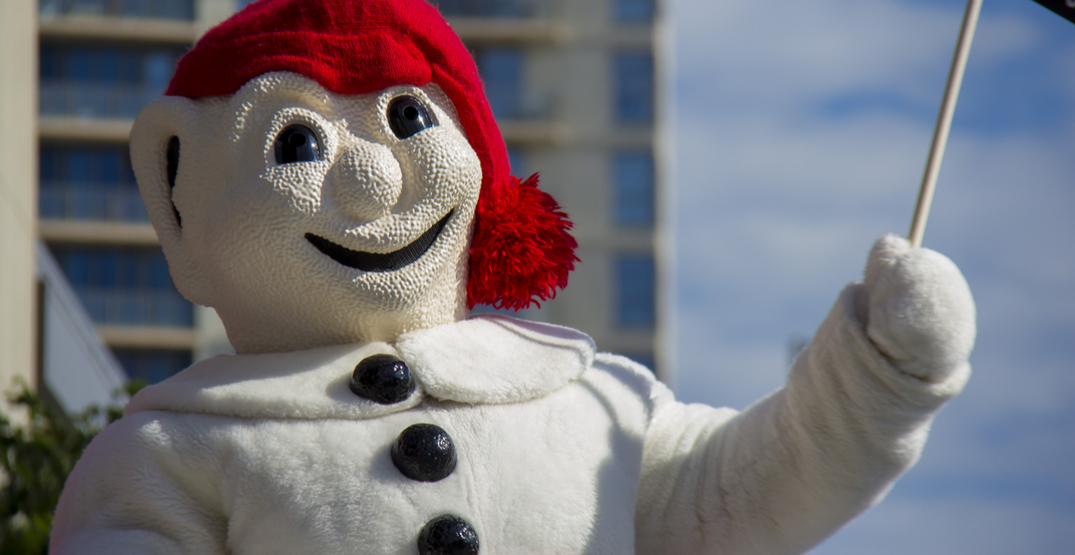 On Wednesday, May 23, the Quebec Winter Carnival announced a brand new, revamped vision for their world-famous event.

A report from Daniel Gélinas proposes a “new” Carnival that features some major changes and “revolves around three main axes.”

The new focus of the event is a centralized program of major events, partnerships with other actors and performers in the field to spur new activities, and plans to “optimize outreach within Quebec City.” 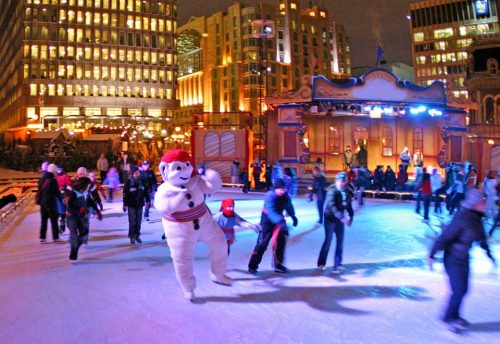 According to a statement from the Quebec Winter Carnival, the festival will now focus more of its efforts and investments in competitive major events. Events like the Parades and Ice Palace will be the “new stars of the Carnival and stand at the heart of its marketing,” says Gélinas.

The newly-redesigned parade will include the concepts and ideas of several different creative agencies and feature six large-scale scenes while incorporating parade floats and other elements from previous years.

Ample focus will also be placed on the Carnival Canoe Race, which is described to be a cornerstone event of all winter sports activities.

Another major change coming to the event includes condensing the festival to 10 days. Next year’s festival will take part from February 8 to 17, 2019. Organizers also claim that new major events are currently being designed. 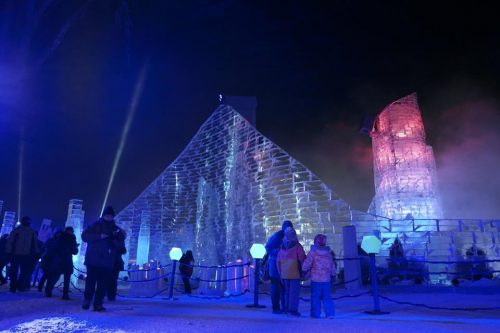 Other festival events have also been either modified or discontinued. The crowning of a Carnival Duchess, which returned to the event in 2014, has been removed entirely. 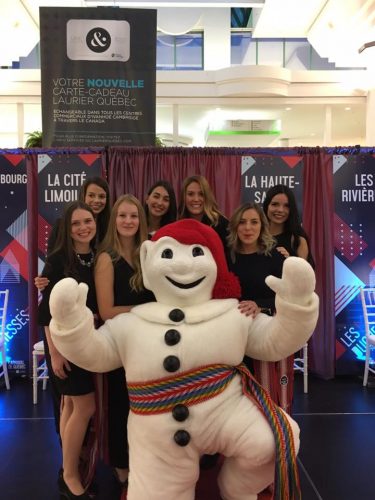 The use of snow sculptures has also shifted. They will continue to be used as part of the environment for the Ice Palace, but there will no longer be a contest surrounding their creation. 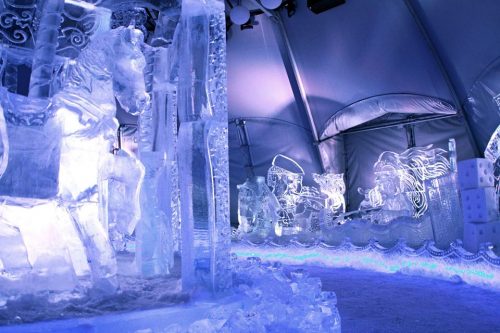 At this moment in time, the team of organizers behind the Winter Carnival are looking to secure additional public funding and increase their current revenue.

The team shares that a preliminary program of the 2019 Carnival will be unveiled this coming fall.