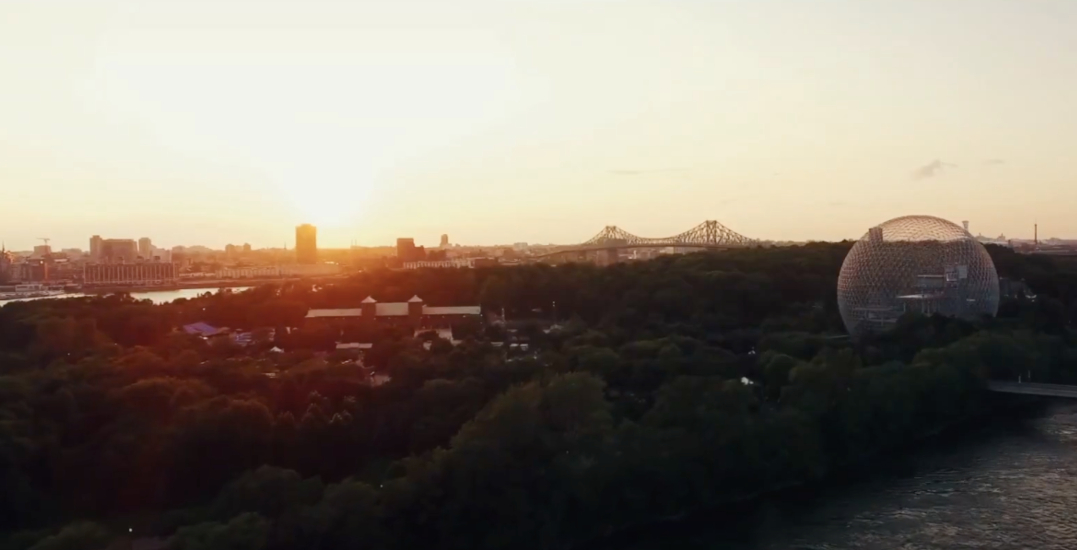 Do you remember your first time seeing Montreal?

A French photographer captured his first experience on the island and turned it into a beautiful short film.

The filmmaker and licences drone pilot, stylized as Tom Brns, is originally from Nantes, France. The 29-year-old artist touched down in Montreal in October to visit a friend who works at downtown’s Sofitel Hotel.

Brns tells Daily Hive he came to Montreal with his camera to “shoot everything that inspired me.” He says Montreal is rich with gorgeous buildings, people, nature, and a “street atmosphere” that shoots really well.

Here’s how Brns’ trip to Montreal panned out, accompanied by an epic soundtrack called “Chasing Time” by David A. Molina:

Brns says the people in Montreal were “so nice and friendly” and that it was a pleasure to discover this other French-speaking part of the world.

The photographer says he plans to come back to Montreal during the winter season, which he says must be even more beautiful to capture.

You can see more shots from his trip on his Instagram page.