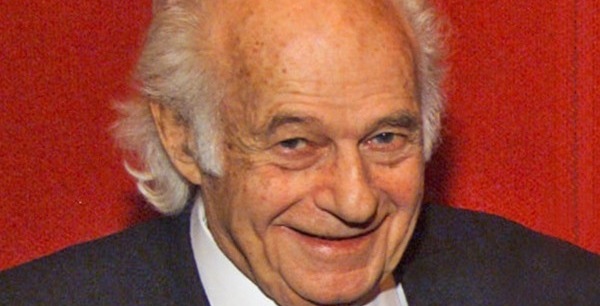 Named to the Order of Canada for his philanthropic contributions in 2007, the Governor General of Canada’s website describes Morrow as “quietly generous.”

Bikeman died on Saturday at the age of 93.

Among his community work, Morrow was an amateur artist and art collector who created a private gallery that he opened to community groups to use for fundraising.

Morrow amassed his wealth by founding Avmor, an environmentally-friendly cleaning solution business in 1948. He commissioned art pieces from locals and converted Avmor’s company headquarters in Old Montreal into an art museum.

His foundation will continue his yearly tradition of buying new bikes and equipment for the Sun Youth organization to give away every spring.

He also donated to McGill, Concordia, and the University of Ottawa.

Morrow felt that it was important to remain anonymous with his charitable efforts.