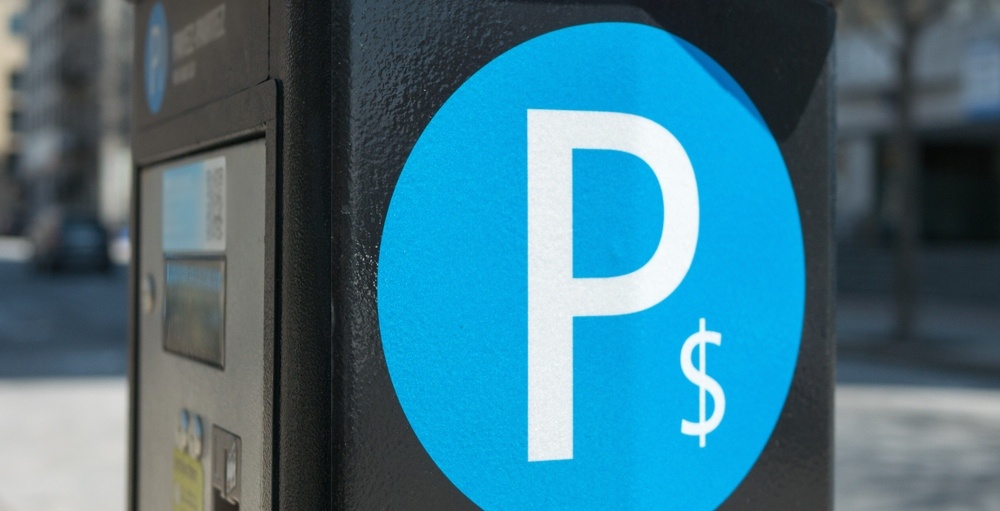 Street parking meters in all boroughs of Montreal are about to increase this spring.

Rates will rise by 25 cents an hour, starting on April 1, 2019, to account for inflation, according to the City of Montreal.

With the change, downtown parking prices will range from $3 to $3.25 and $2.75 outside of the centre-ville core.

The city also announced that rates for the Parcojour spaces will rise by 50 cents a day in the Plateau-Mont-Royal district on April 1 as well.

They will balance the fee charged to vehicles being towed during snow-removal in all boroughs and that the $87 fee will also be charged to towed vehicles that are in parking violations.

The city claims this is the first time parking meter prices have been increased in “dozens of years.”