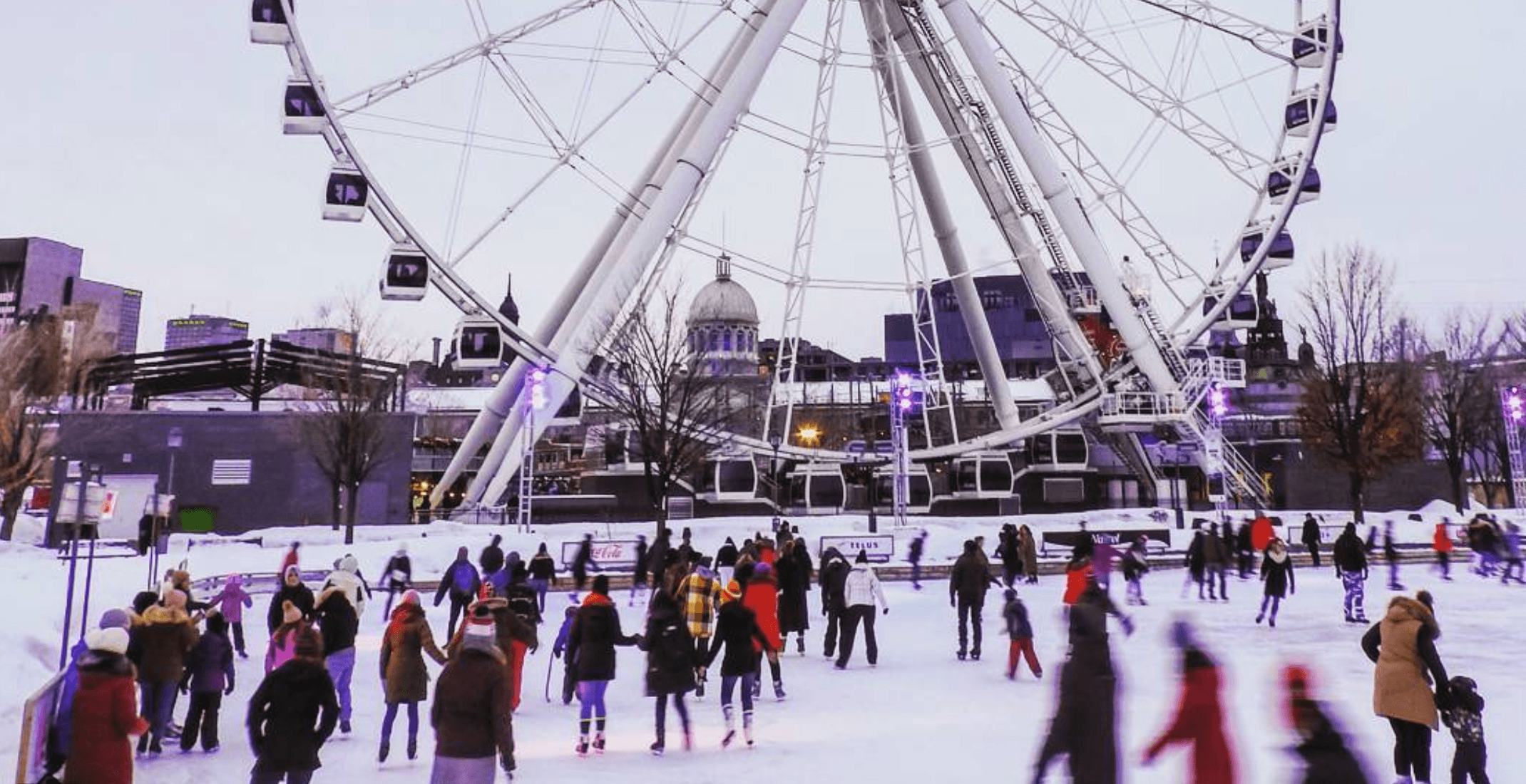 This will be the last weekend to get your skate on at the Montreal’s Old Port skating rink as it will be closing for the season on March 18.

“Usually the Natrel rink closes the Sunday of spring break, which was March 11 this year. We were able to extend by a week, but that’s as far as we can go unfortunately,” Jean-Philippe Rochette, PR manager for the Old Port, told Daily Hive via email.

“It won’t be accessible to the public until December.”

As the most magical skating rink in Montreal, we highly recommend heading to Bonsecours Basin ASAP.

Skates can be rented for $10 and there are lockers on site to store your valuables.

Get out there and enjoy your last skate of the season!

When: Until March 18
Where: Bonsecours Basin, Old Port of Montreal