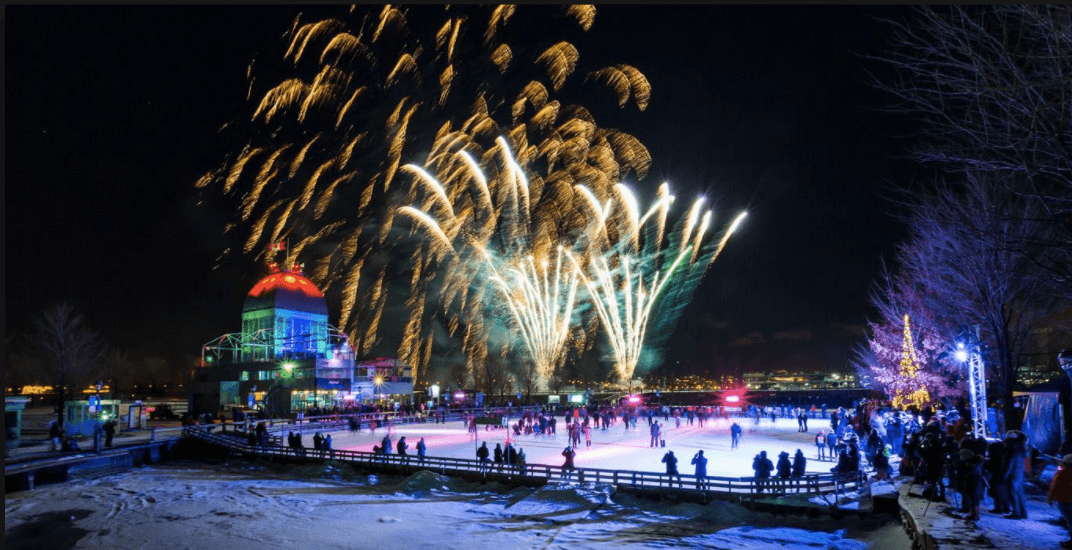 The Old Port is about to get lit.

In a phone call with Daily Hive, a spokesperson for Montreal’s Old Port confirmed that the skating rink is in its early set up stage and will be skate-able at the beginning of December.

The 2,500 square metre rink, just off Promenade des Quais, will be open to the public and will host a firework display overhead. 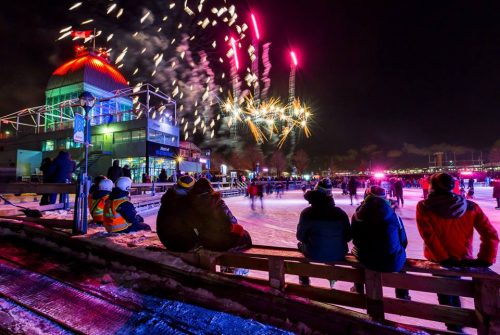 The fireworks display will be free to attend but access to the rink has varying costs. For skaters aged 12 years and older the cost will be $6.95, while skaters aged 6 to 12 years will pay $4.60 and mini-gliders under the age of 6 can skate for free.

An $18 discount will also be available for family-sized groups of skaters.

Stay tuned as news develops for the skating rink’s New Year’s Eve display. Until then, start practicing on skating with your head up… way up!