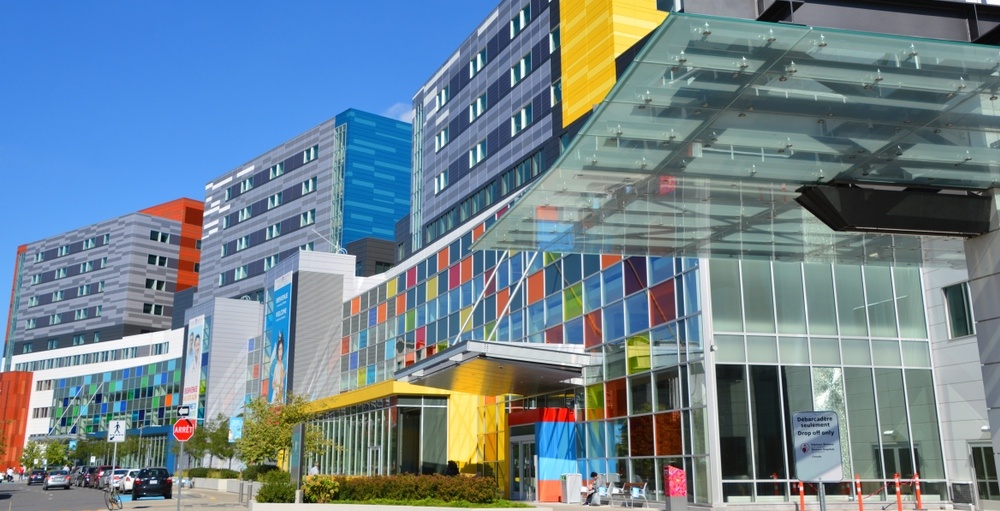 The McGill University Health Centre (MUHC) has sent out a warning alerting the public of a measles exposure after an employee contracted the virus in late March.

The employee worked at the Glen Site while contagious between March 23 and 27, according to the MUHC’s statement.

The centre was informed about the potential virus late on Friday by Montreal public health authorities.

“Though the employee in question had limited contact with patients and staff during the incubation period, it is vital that we take all necessary measures to ensure the disease is not spread further within the MUHC,” said Dr. Marie-Astrid Lefebvre, MUHC Infectious Diseases Specialist. “For the moment, there is no evidence that the disease has been transmitted to other people, but we will continue to monitor the situation closely until the end of the incubation period. In addition, we are reassured that the vast majority of people exposed are most likely immune to the measles virus.”

The measles virus is transmitted through the air or by direct contact (face to face) with an infected person.

The centre warns that if you were present at one of the locations and periods listed below between March 23 and March 27 (regardless of the length of time spent at the location), you may have been exposed to measles.

In the statement, the MUHC posted a list of the times and places that someone could have been exposed to the virus:

The centre is now informing all patients and personnel who may have been exposed but has “reassured that the vast majority of people exposed are most likely immune to the measles virus.”

Immunity to the measles virus comes by being born before 1970, having received a vaccine, or if you had contracted the disease before 1996, according to the MUHC.

Measles symptoms include fever, cough, stuffy/runny nose, red and watery eyes and small, white spots around and in the mouth. Two to four days after symptoms, a rash will appear on the face at first before extending to the extremities after three to seven days.

Measles can lead to serious complications, such as pneumonia and encephalitis  (inflammation of the brain.) Complications are more common in people with weakened immune systems, pregnant women and children under one year of age.

For additional information on measles and immunization the centre invites the public to visit the page about the disease on the province’s website.