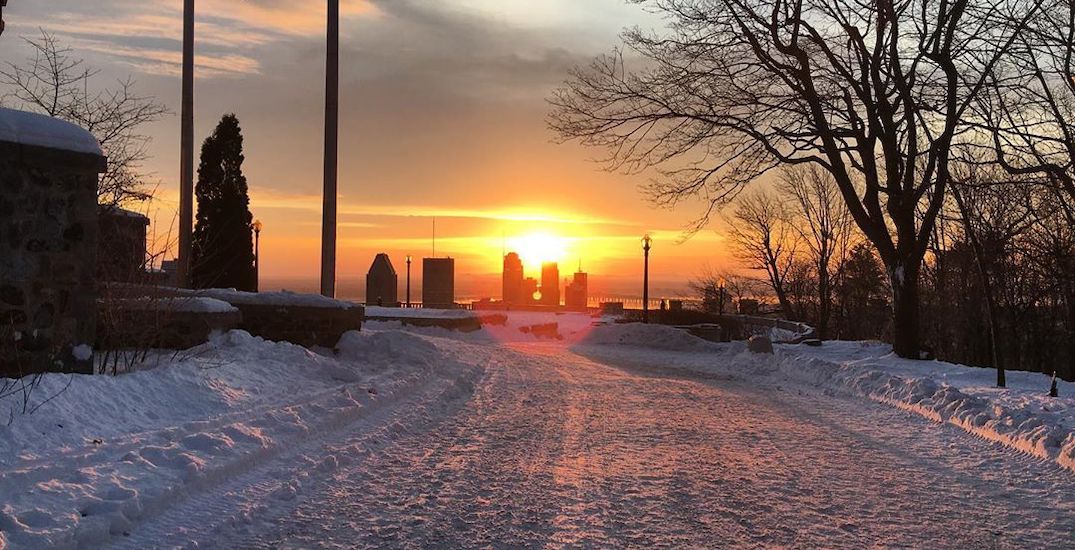 Montreal has been named one of Canada’s most walkable cities, according to a recent ranking by technology-powered real estate brokerage Redfin.

Our city strolled into second place, behind Vancouver and in front of Toronto.

For context, cities where daily errands don’t require a car score over 90 points. Places where most runs can be accomplished on foot score 70 to 89, and a score of 50 to 69 means that some errands can be done on foot.

Montreal’s walkable score is 65.4, compared to Vancouver’s leading score of 79.8. According to Redin, “most” errands around Quebec’s largest city can be done on foot.