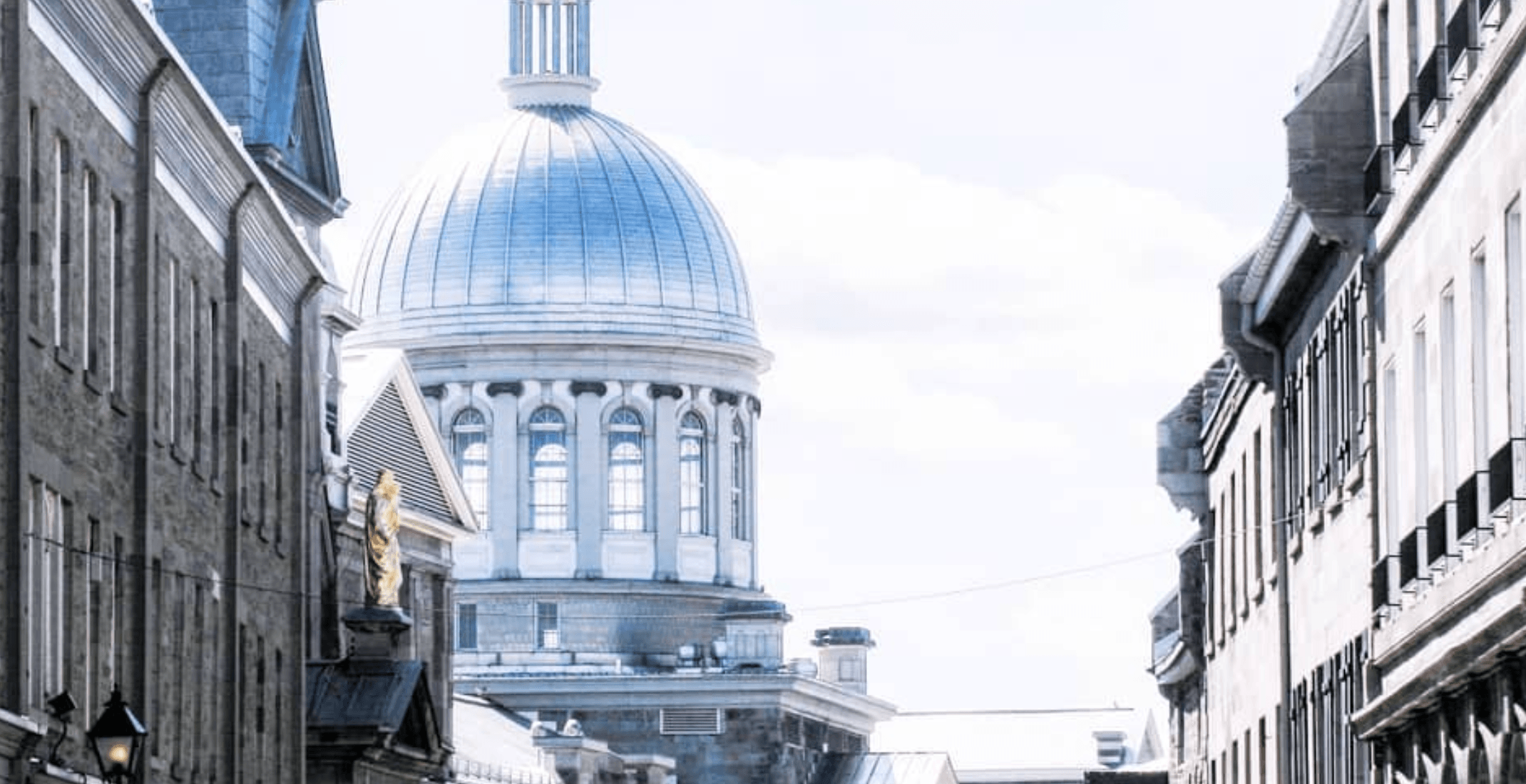 Check out any of these five events happening around Montreal today, April 29, to give that Monday the slight boost it needs to jump start the workweek.

Steven Patrick Morrissey, known mononymously as Morrissey, is an English singer, songwriter, and author. He came to prominence as the frontman of the Smiths, a rock band active from 1982 to 1987. Since then, he has pursued a commercially successful solo career.

He’ll be rocking out MTELUS to get your week started.

Strike some bowling off the list to get your week started.

Veteran comedians will either be testing out new bits or stand-up hopefuls will be getting on stage for the first time. Among the featured acts are Oren Shbiro, Daniel Carin, Kara Parham, Jason Yearow, Claudio Silvio Capri and David Lonstein.