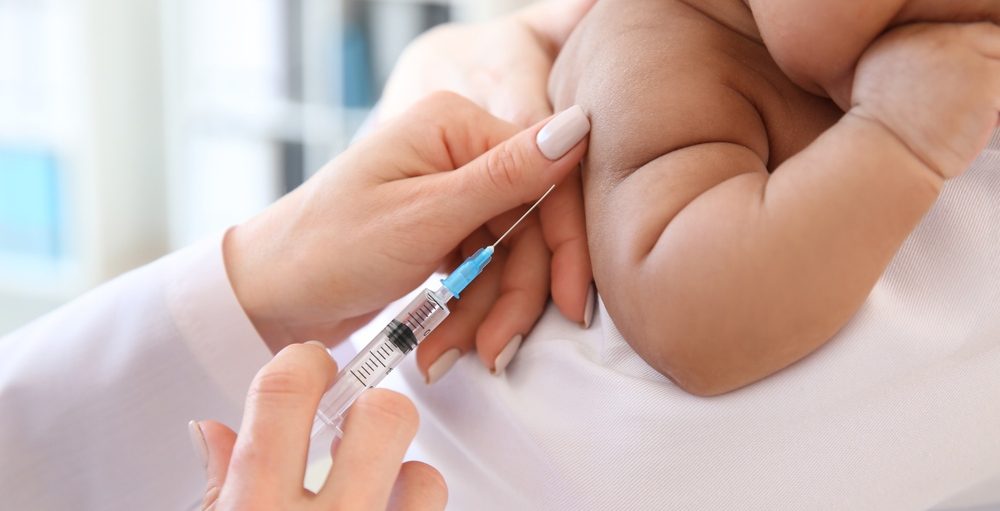 The Quebec government along with the province’s Health Minister, has unveiled a revised vaccination schedule for infants born on June 1, 2019, or later.

Quebec’s Health Minister, Danielle McCann, announced the plan on Wednesday, as part of National Immunization Awareness Weak, and said the new changes will simplify the schedule for both parents and their children.

“The decision to simplify the vaccination schedule aims to encourage parents to vaccinate their children in a timely manner that promotes the best protection possible against preventable diseases,” said McCann, in a French statement. “The new changes will allow children to benefit from adequate immunization coverage, while reducing the number of required visits.”

According to McCann, vaccination is the most effective way to protect children against certain types of infectious diseases.

The schedule’s biggest difference is that children will no longer be required to visit the doctor for a five-in-one vaccine at the age of six months.