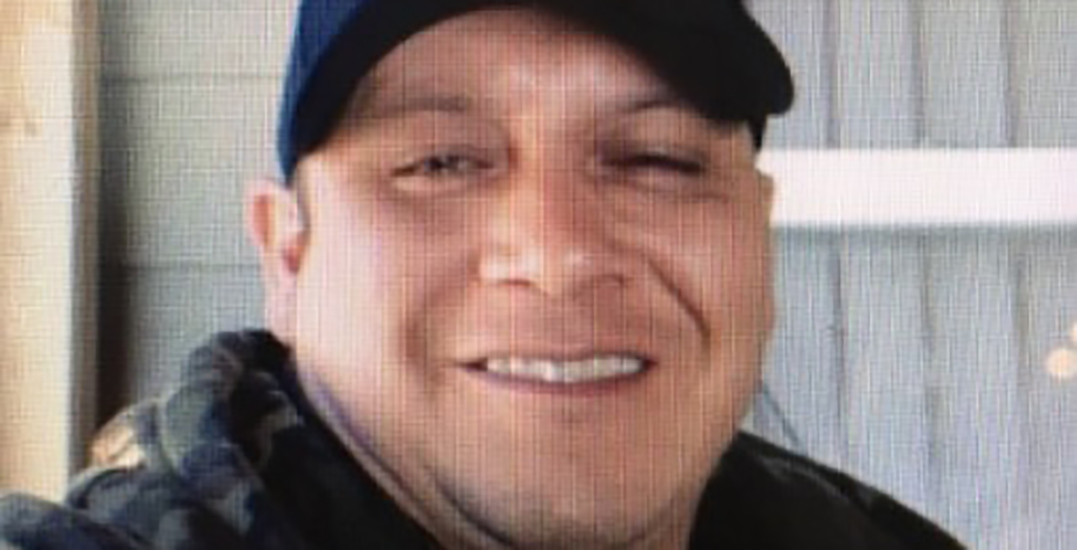 Montreal police (SPVM) have issued a missing person notice for a man who disappeared from his hotel.

Dennis is described as a light-skinned male with brown hair and brown eyes. He stands at 109 kg in weight and approximately 5’11”.

According to a release by the SPVM, investigators fear for his safety due to recent suicidal remarks.

No other information, including clothing he was last seen in or possible leads for Dennis’ whereabouts, has been made public at this time.

Anyone with information regarding the disappearance of this man is asked to contact 911 or their local police station immediately.