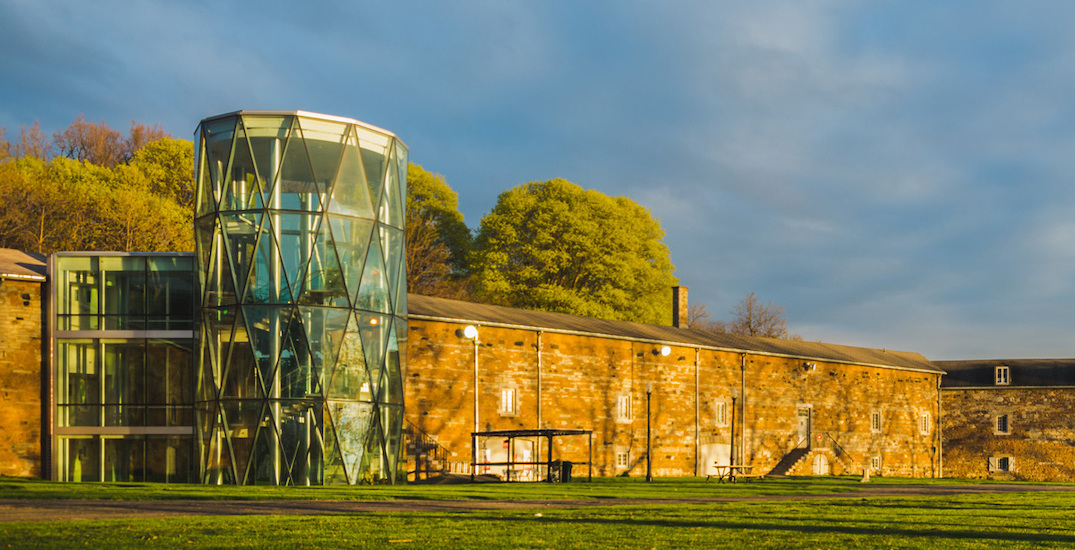 The Stewart Museum in Montreal will be closing its doors permanently due to the “extremely difficult financial context with uncertain prospects ahead,” it announced on February 16.

The frequent closures of non-essential businesses and external funding cuts throughout the pandemic have caused a “95 per cent reduction in self-generated revenues.”

The museum, located within the historic Fort de l’Île Sainte-Hélène, was first opened in 1955. Its mission was to preserve, display, and research historical objects and documents dating back to European presence in Quebec.

In September 2007, the Stewart was pronounced a historical site by the Montreal City Council. Extensive renovations were undertaken as a result, and the newly restored museum was reopened in 2011. Since then, however, rebuilding its client base has been a challenge for the institution’s administration, especially due to its location off the island of Montreal.

“Closing this museum is heartbreaking for us,” said Suzanne Sauvage, the museum’s CEO and president. “But the soul of a museum is its collections, and fortunately, with the support of our teams, we’ll be able to increase public and research access to this precious collection. We’ll keep alive the legacy of David and Liliane Stewart, the founders of the Stewart Museum.”

The Stewart’s collection of almost 27,000 historical artifacts will be relocated to the McCord Museum in downtown Montreal, with which it signed a merger agreement in 2013. A virtual exhibition and digital platform of the historical collection is set to be launched in the fall of 2021.