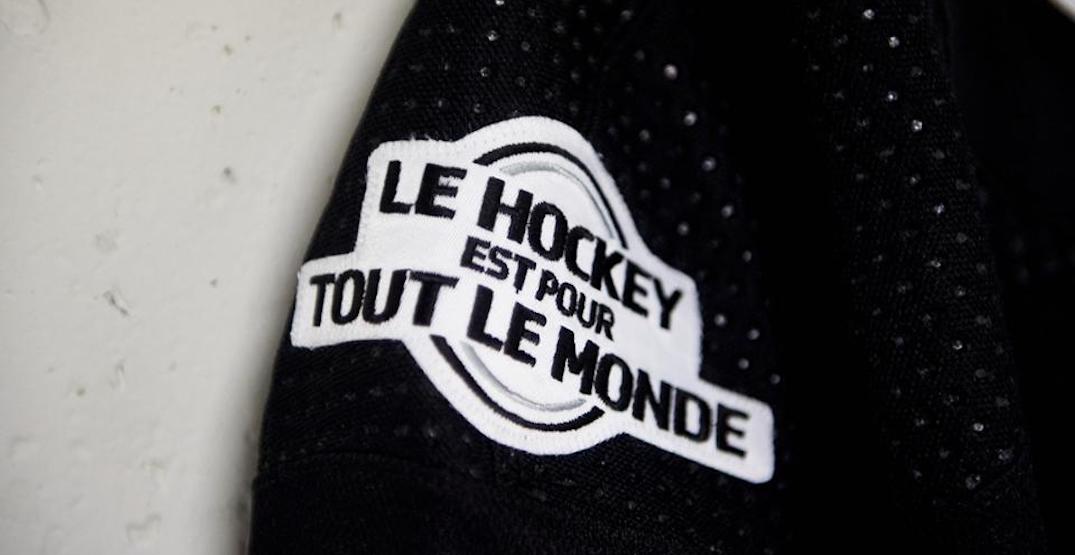 The Montreal Canadiens will showcase a new look this week.

The Canadiens will wear black jerseys for warmups for Wednesday’s game against the Toronto Maple Leafs. This is part of the NHL’s Hockey is for Everyone program to celebrate Black History Month and Willie O’Ree. O’Ree was the first Black player to appear in an NHL game in 1958.

“We all have a role to play in promoting diversity and inclusion, and we are privileged to be able to drive positive change in our sport, both on and off the ice,” said Canadiens executive vice president and chief commercial officer France Margaret Bélanger. “We are pleased to recognize Willie O’Ree’s contribution to the advancement of Black hockey players and encourage our fans to discover his story.” 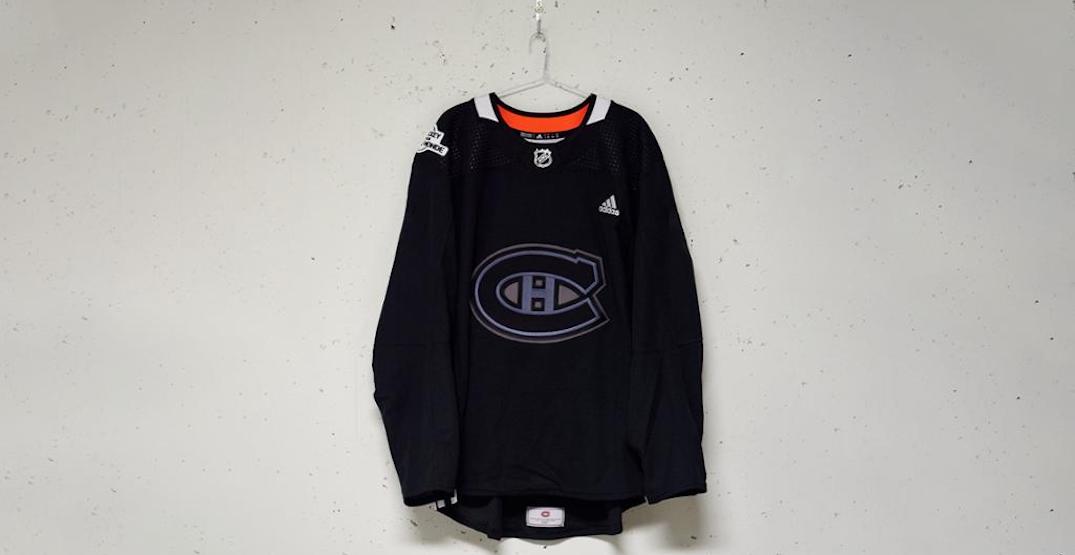 The black jerseys that the players will wear during the pregame warmups will be up for auction until February 13. The funds raised will be invested in implementing a Montreal North pilot project with Hockey 4 Youth as part of a brand new collaboration between them and the Habs.

This organization facilitates social inclusion for youth from racialized groups in high-needs neighbourhoods through hockey and programs revolving around education, the arts and healthy lifestyles.

The Canadian national anthem for Wednesday’s game will be performed by singer, actress and host of Haitian origin Mélissa Bédard.

The Canadiens next game is in Montreal against the Maple Leafs on Wednesday. Puck-drop is at 7:30 pm ET on Sportsnet.